As part of University of Birmingham’s Arts & Science Festival, Melanie Jackson will be presenting her research on one of the most familiar substances we encounter: milk.

Milk is polymorphic with an inclination for promiscuous collaboration – whether it be with bacteria, with cartoon avatars, with economics, pornography, racial politics or genetic re-calibration. It is fundamental to all mammalian bodies, whilst being one of the most technologised fluids on earth.

The project, Deeper in the Pyramid, was an expansive new body of work comprising of animation, sculpture, a filmed performance and a publication in a graphic novel format, written in collaboration with Esther Leslie. It engaged with the bio-economy through the webs of exploitation and collective fantasy that interconnect various life forms through milk, its technologies and representations.

This project was delivered across Grand Union in Birmingham, Primary in Nottingham and Banner Repeater in London. 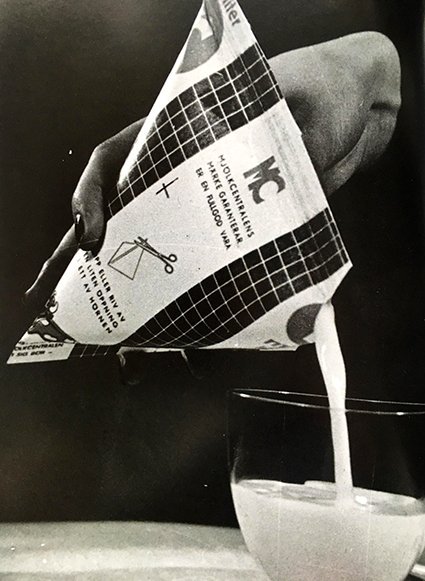 Melanie Jackson
Deeper in the Pyramid 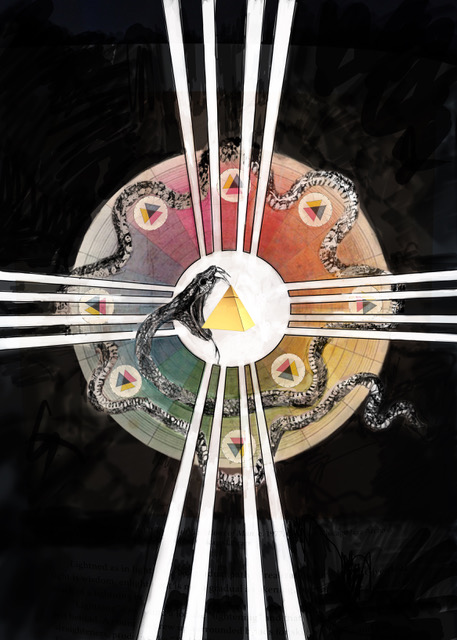 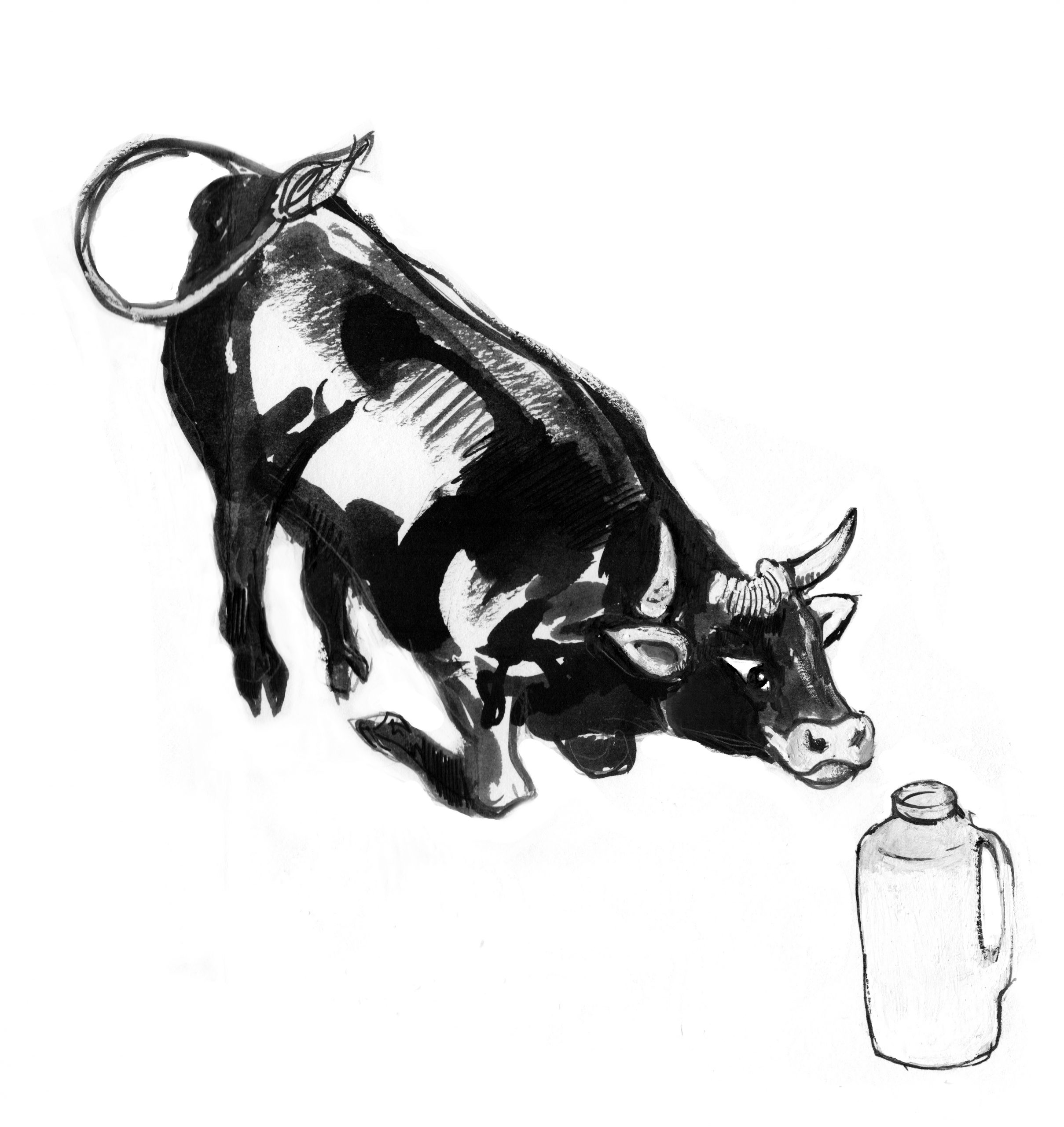 “Sweet Dreams Are Made Of Cheese” 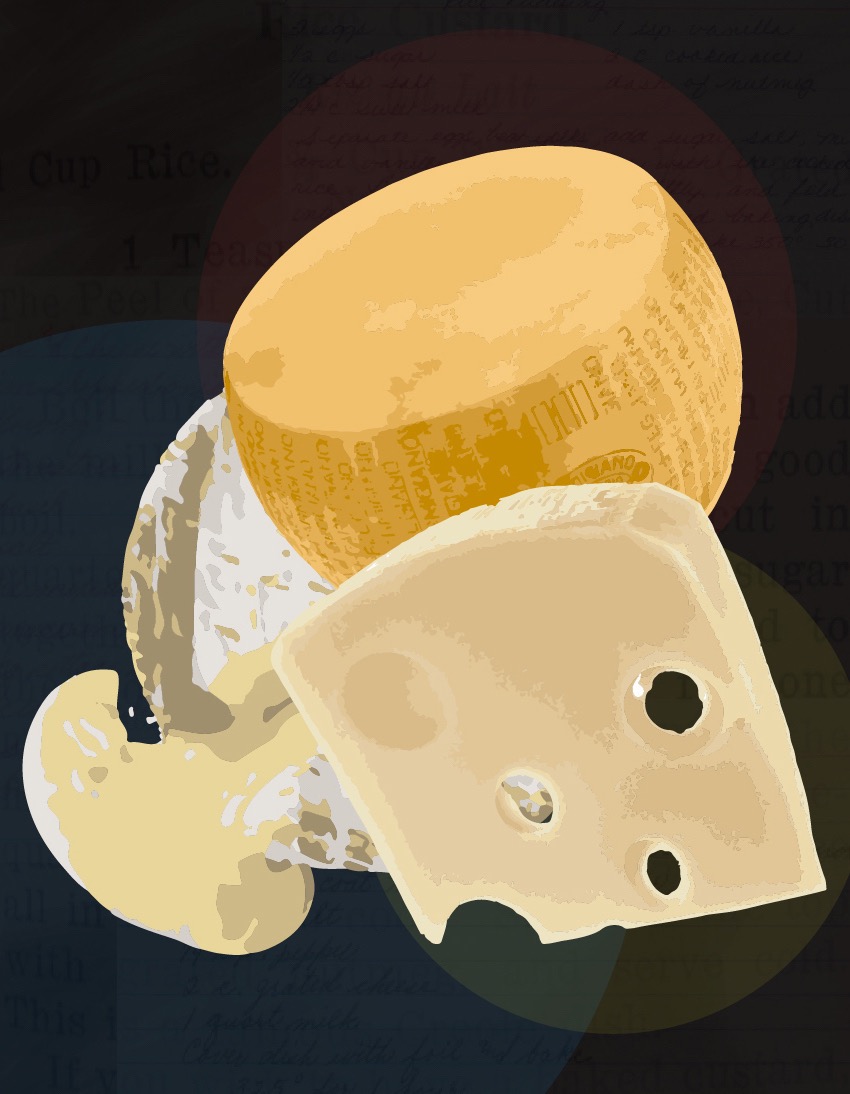 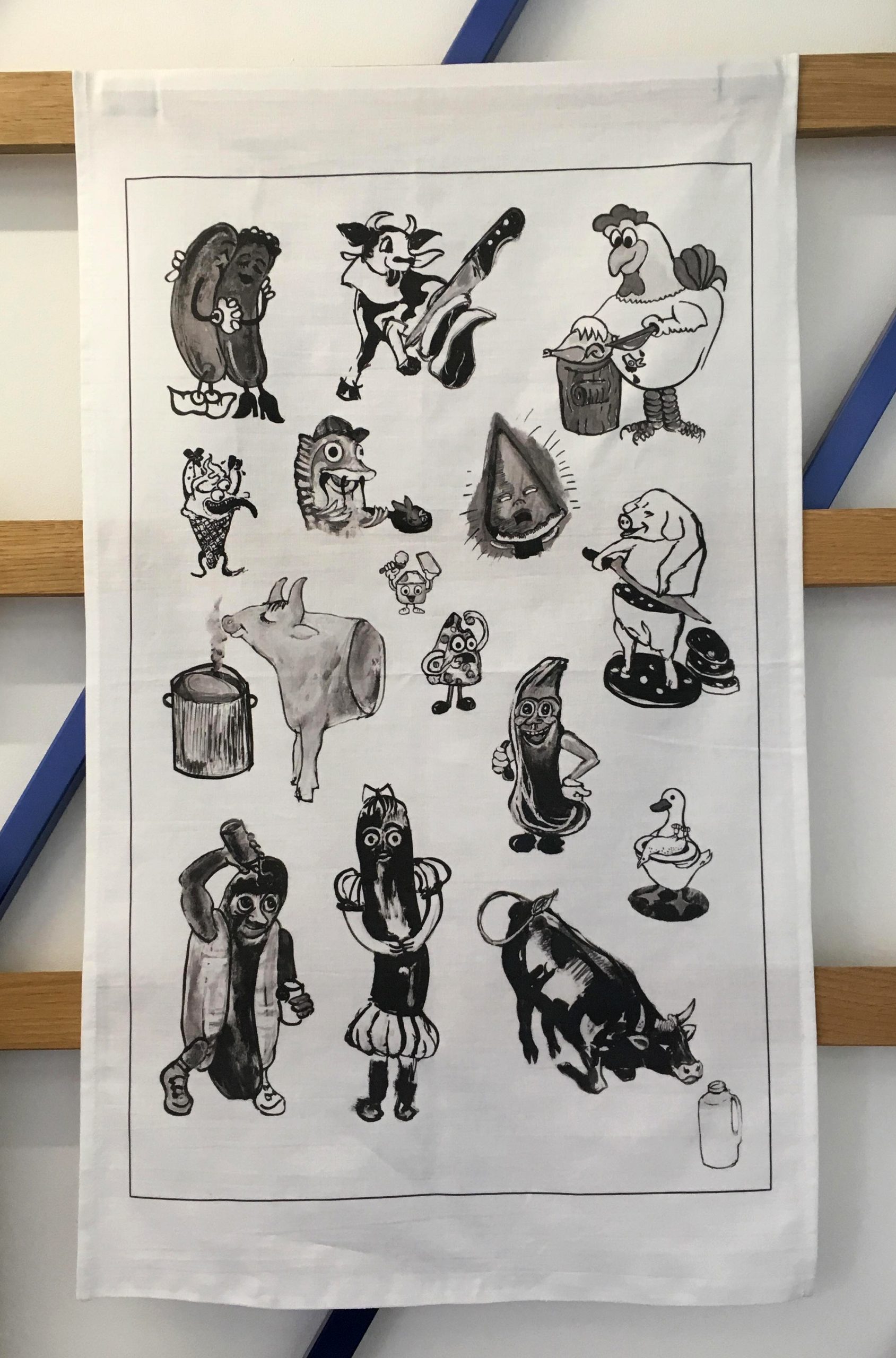 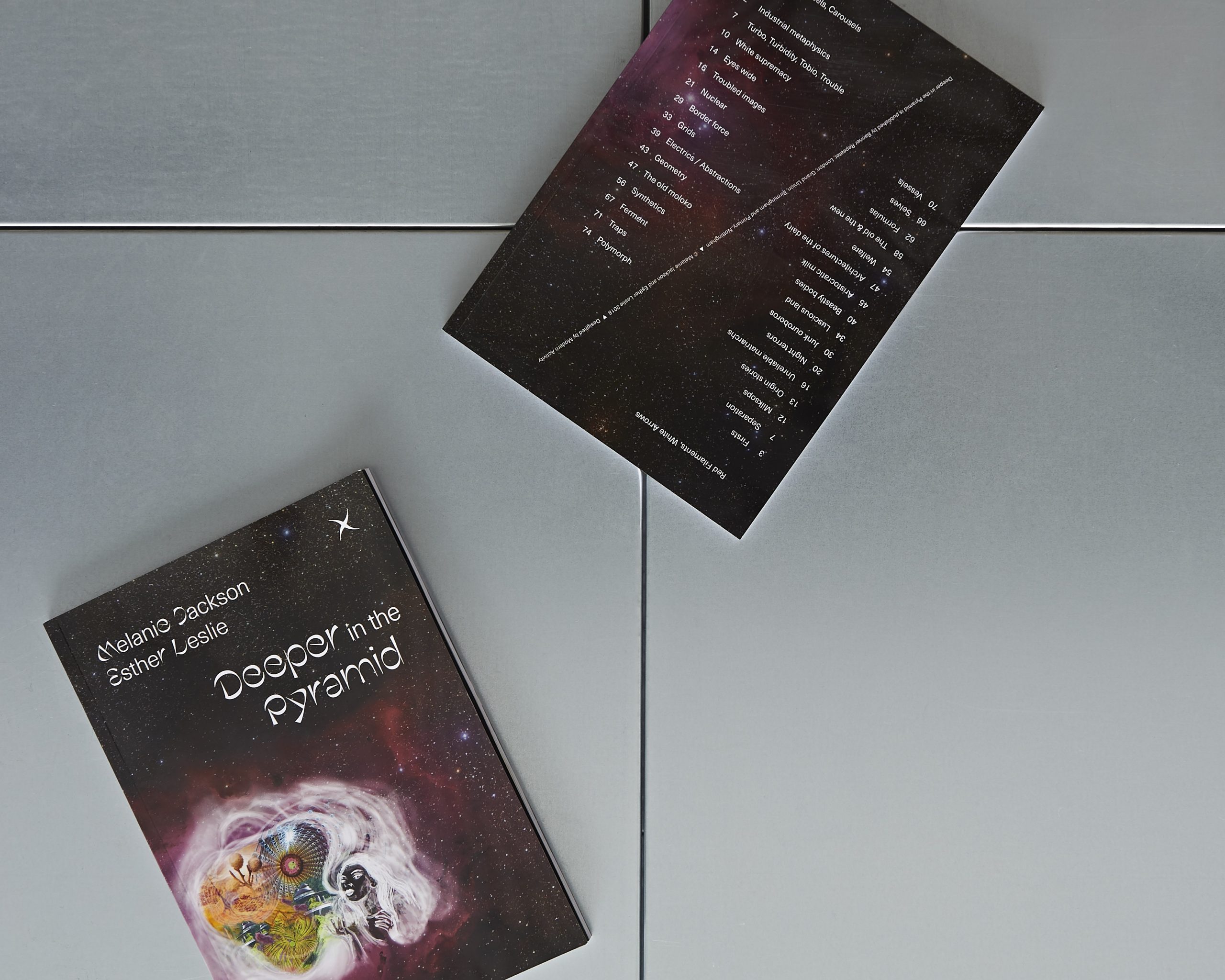