Ford spent six weeks in residence in 2015 investigating Digbeth, the area where the Grand Union gallery space is situated. Having lived in Birmingham in early 1990s, she is reconnecting with the city through a series of ‘dérives’. These extensive walks and conversations unlock memories and narratives embedded in the architecture.

For her show at Grand Union, Ford will transform the gallery space by creating billboards constructed from plywood and sitex (perforated steel), the types of materials used to board up abandoned buildings and disused factories. The process of building installations allows Ford to scrutinise the psychic affects of space and architecture. These materials represent the precarious and provisional architecture of the liminal. Her own experience of living in squatted housing and the narratives surrounding precarity are distilled in these materials.

These pieces also create a surface upon which she will paste A0 photocopies of drawings from her walks in Birmingham. She uses cut up as a method, a way of simultaneously inhabiting different temporal zones; the jarring, uncanny nature of these collages is an attempt to articulate moments of historical rupture and conflate this with an intimate, very personal relationship with the city.

The space will be permeated by a series of sound pieces, field recordings and conversations, a new way of working for Ford. She records, writes and draws as a way of mapping the psychic contours of the city. Her work spans moments of historical intensity, for example a recurring point in the show is the 1972 Battle of Saltley Gate. She drifts among the area’s liminal, transient and spectral populations – the Italian community on Fazeley Street, residents of Birmingham’s Rowton House, Irish pubs round the coach station, post-punk, traveller and rave scenes – as a way of gauging the mood of the contemporary city, of a particular moment within a conflation of temporalities.

She is returning to the towpaths and backstreets of Digbeth, the industrial estates and regenerated vistas of Eastside and examining them through the prism of the ‘Big City Plan’ and impending arrival of HS2. She is interrogating the impact of urban regeneration in Birmingham and looking at the role of artists and the ‘creative industries’ in this process.

Grand Union and The Showroom are working in partnership on the commissioning of Laura Oldfield Ford’s work in 2016–2017. This project will be developed later in the year at Edgware Road, where The Showroom is situated, and will culminate in a solo exhibition in 2017.

Laura Oldfield Ford b.1973 (Halifax, West Yorkshire) is an artist working and living in London. She completed a BA at the Slade in 2001, an MA in Painting at the RCA in 2007, and is currently a researcher in Sculpture at the Royal College of Art. Recent exhibitions include Itinerant Code, Tensta Konsthall, 2015; Ruin Lust, Tate Britain 2014; Recording Britain, V&A 2012; Anarchy Unmasked, British Library 2014; Soft Estate, Bluecoat Liverpool 2013 and Spacex 2013; Desire Lines, Caja Madrid, Barcelona 2012; There is a Place, New Art gallery Walsall 2012; Orbitecture, Focal Point Gallery, Southend 2011 and Poster Sites, Arnolfini, Bristol 2010.

In 2013 she was awarded a Stanley Picker Fellowship at Kingston University where she undertook new research on the phenomenon of suburbanisation. This culminated in a show – Seroxat, Smirnoff, THC – in 2014.

She lectures and teaches across the UK and internationally on issues surrounding urbanism, architecture, protest and memory. This has included institutions such as Royal College of Art, Chelsea, Central St Martins and Goldsmiths. She regularly gives talks and lectures on similar themes; recent examples are Tate Britain, Goethe Institute Amsterdam, British Library, LSE, Tensta Konsthall.

Writing is an integral part of her practice, and in 2011 Verso published a collection of her zine Savage Messiah. She is a contributing writer/artist to Art Review, Guardian, Granta Magazine, Building Design, Mute magazine and Verso Blog. 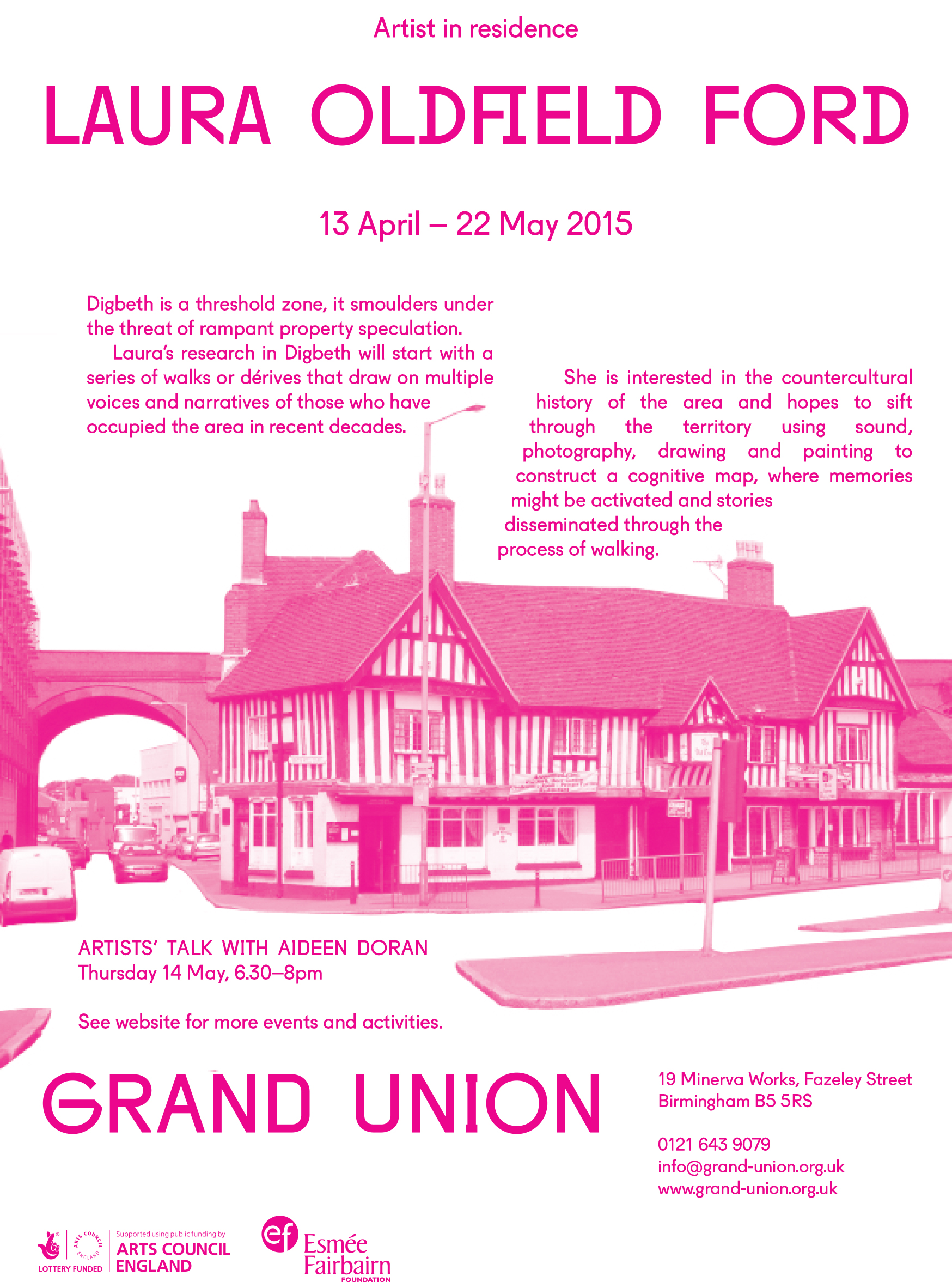 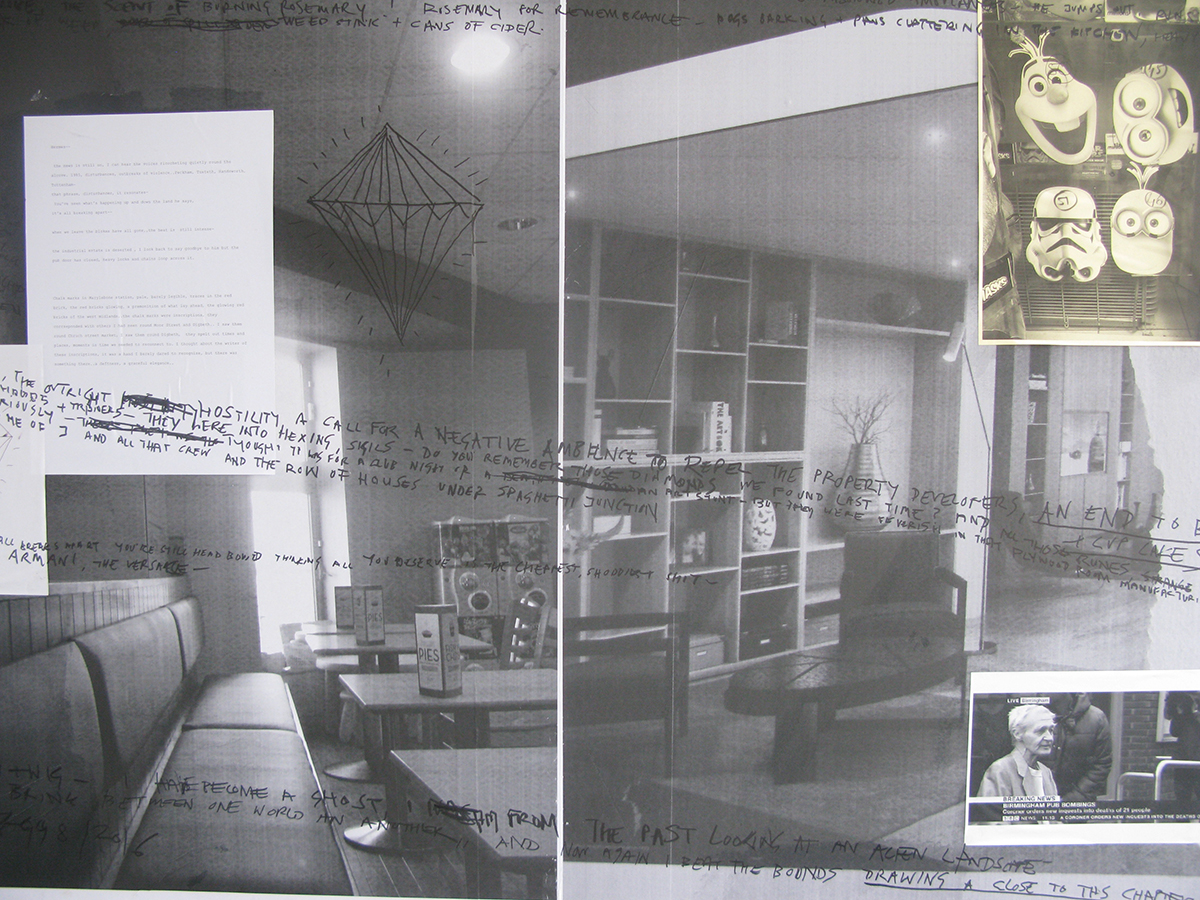 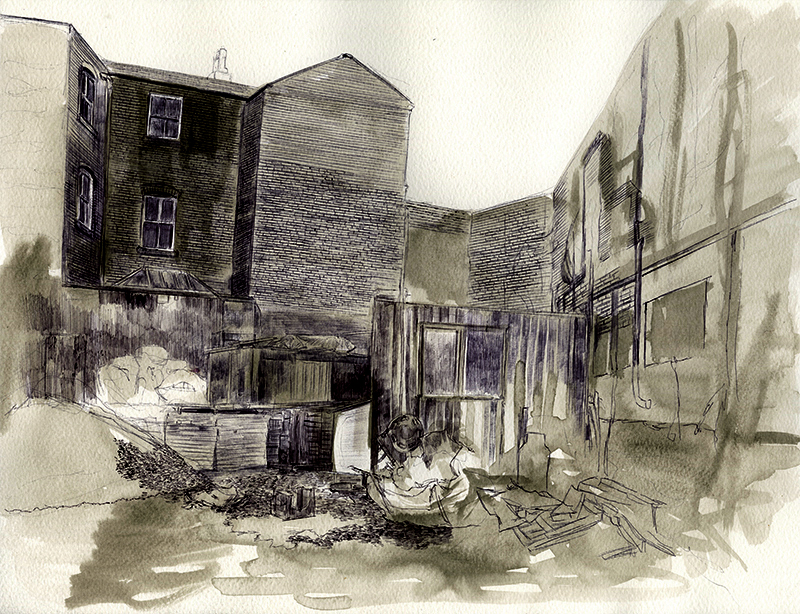 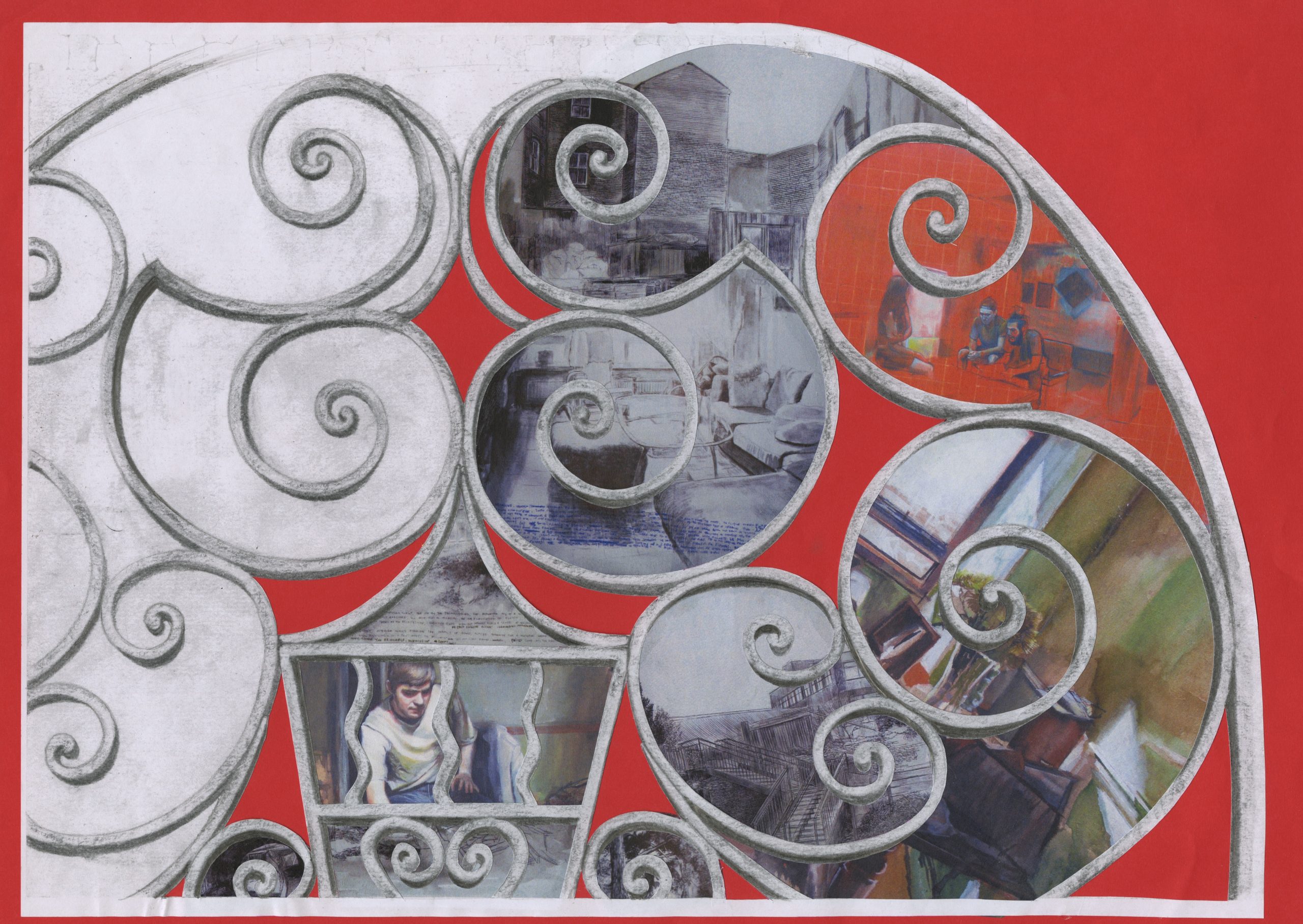 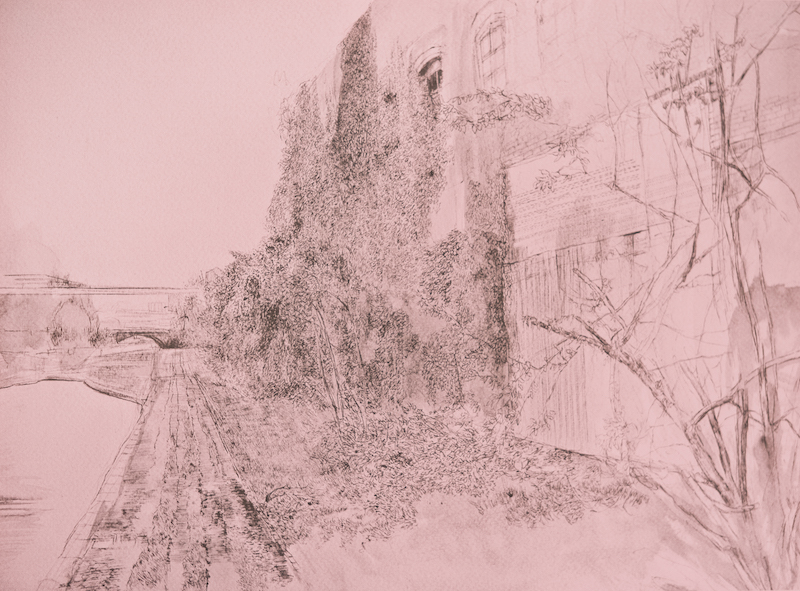