At the core of Lauren’s practice is thinking around material potential, prolongevity and agency: where and how does matter move, collapse and re-emerge? Lauren refers to an opened-ended nature of material – its capacity to deviate from the present and allude to the past or potential future. What can we learn from these occurrences and material encounters more broadly – ecologically, politically, personally?

Alongside the exhibition there was a public programme responding to the work involving artists and musicians through writing, performance and conversation.

Friday 1 March 6–8pm
We presented a newly-commissioned performance by Birmingham-based opera troupe Infinite Opera in response to the exhibition, exploring sound and performance as a formal object.

Saturday 13 April, 1–3pm
Closing tour and discussion: Grand Union staff and guests were invited for reflections on the show and a discussion around Laura Onion’s text. 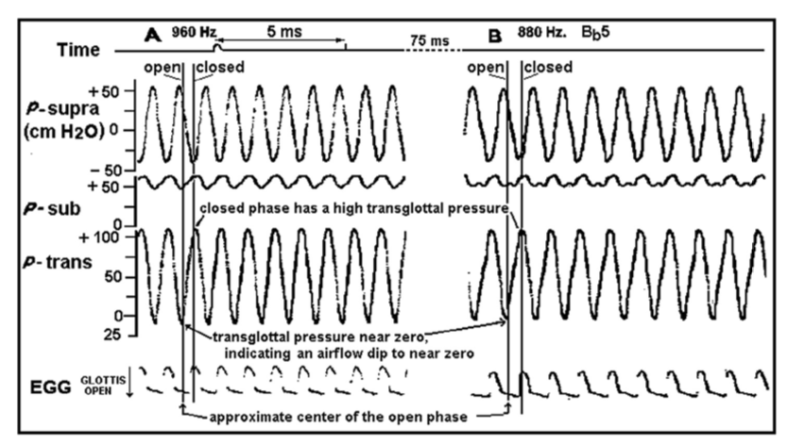 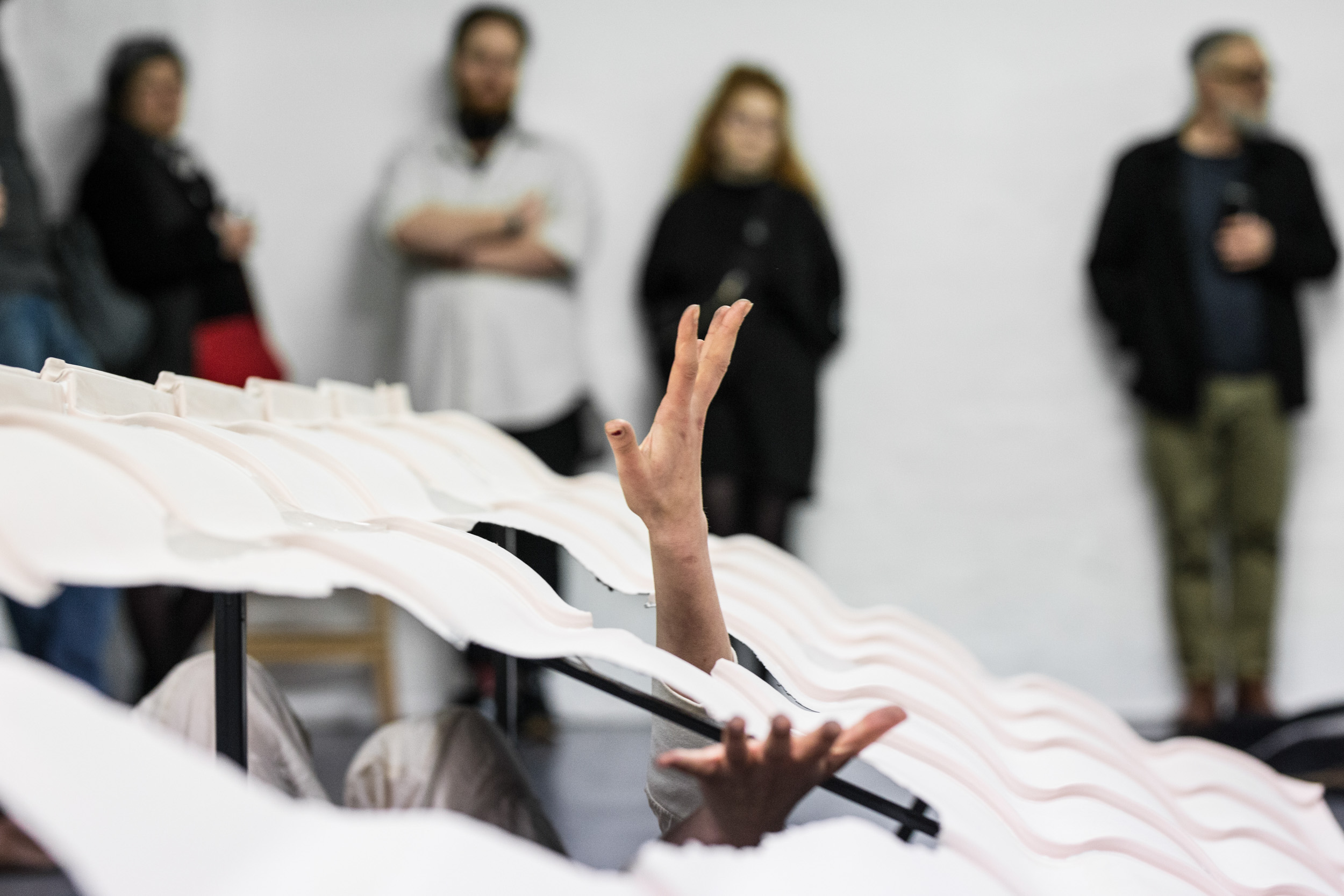 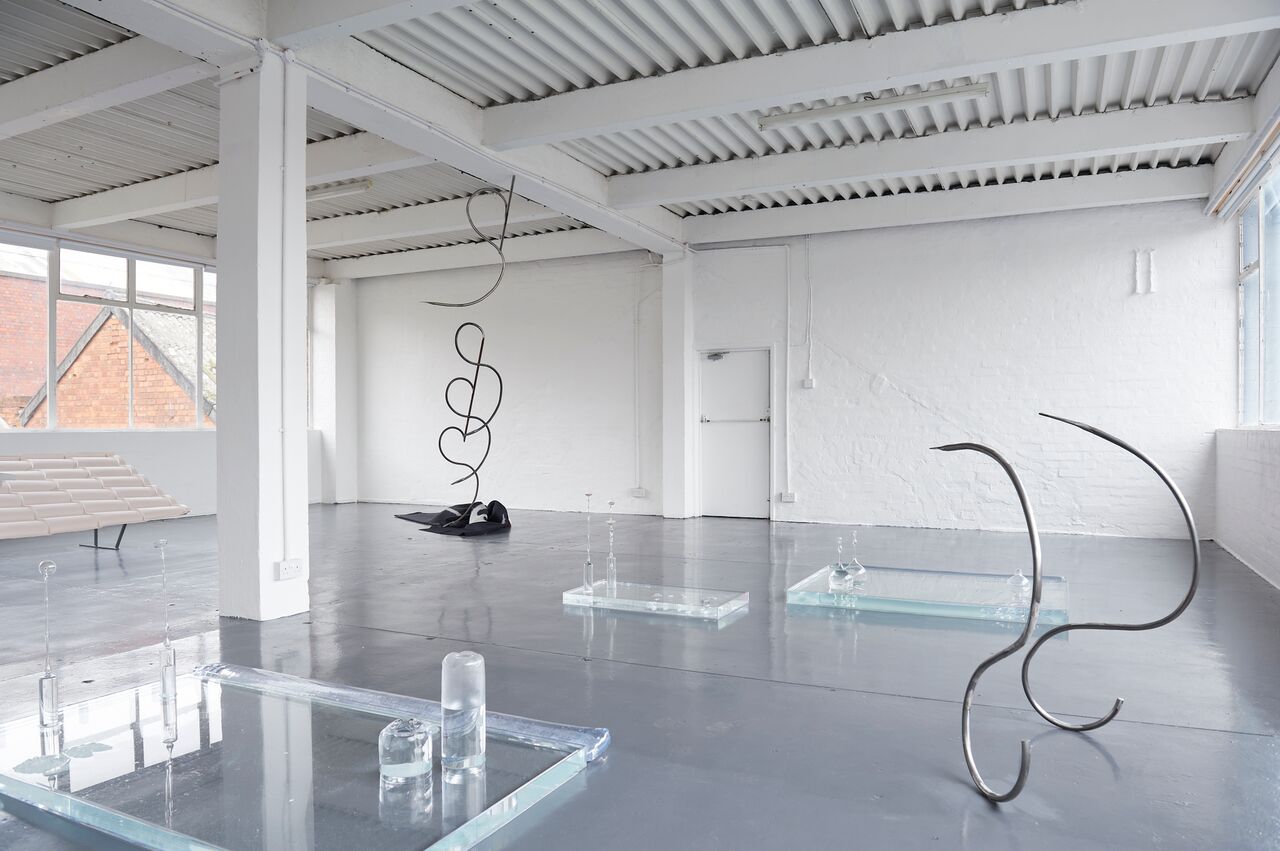