Following an intensive period of residency at Grand Union and the surrounding area of Digbeth in summer 2015, we are delighted to present a two-part solo exhibition of new work by Mitra Saboury.

Based between London and Los Angeles, Mitra Saboury uses her body as a sensual and sentient research tool to explore the architectural contexts of domestic and urban space. With a background in neuroscience, her practice considers the physical and psychological impacts of space upon the body. Her work across a range of media including sculpture, video, photography and performance probes aspects of interior and exterior space that are usually overlooked, making works that are frequently playful and sometimes uncomfortable.

For her exhibition at Grand Union, Saboury will transform the gallery through significant material intervention. Concrete, a ubiquitous material but one synonymous with the architecture and infrastructure of Birmingham, will feature as both the subject of video works, including a selection from the artist’s Cavities series (2015) made during her residency, and in the sculptural contexts of their display. Softer materials including velvet push along the harsh concrete, while more visceral substances imprint sculptural marks from the artist’s body directly upon the gallery’s surface, suggesting exchanges between body, material, object and structure.

Saboury’s new work is rooted in the physical fabric and changing industrial, commercial, domestic and creative uses of buildings situated within Digbeth, a semi-industrial area soon to be greatly affected by plans for the development of the High Speed Two (HS2) train line. Her newly commissioned sculpture and video works renegotiate the social and political relationships between a building’s surface, shell and core, and the narratives and histories embedded in its layers. Her work proposes possibilities for the reclamation of space by the body.

Alongside her exhibition at Grand Union, a selection of new and existing video works by Saboury will be screened at Eastside’s Millennium Point in its Atrium. These will be dramatically shown on a screen measuring 12m x 7m and on smaller monitors from 5 September – 4 November, shown intermittently throughout the day.

Pulling Walls is the first solo exhibition of Saboury’s work to be presented outside of the USA and is curated by Birmingham-based curator Anneka French.

The exhibition is generously supported by Arts Council England, Millennium Point and Crisis.

Mitra Saboury received her MFA from Goldsmiths, University of London, and her BS from the University of Pittsburgh. Exhibitions include: Gut House, Chin’s Push, Los Angeles (2016); Can’t Fix Broken (with Derek Paul Boyle), Alter Space, San Francisco (2016); Touch Everything, Smart Objects, Los Angeles (2015). Selected group shows include Left Hand to Back of Head, The Bluecoat, Liverpool (2016) and The London Open, Whitechapel Gallery, London (2015). Saboury was awarded the 18th International Open Prize at Woman Made Gallery 2015, International Women’s Erotic Art Prize 2014 and featured in Edward Lucie-Smith and Zavier Ellis’ 100 London Artists in 2014. Saboury is one half of Meatwreck, a photographic collaboration with Derek Paul Boyle.

Anneka French is a freelance curator and writer. She has worked at Tate Modern, Ikon Gallery, New Art Gallery Walsall and Wolverhampton Art Gallery and was formerly co-director of the Lincoln Art Programme, a nomadic live art commissioning organisation. French works as editorial manager of contemporary art magazine this is tomorrow and writes reviews and essays on contemporary art.

As part of Mitra Saboury’s solo show Pulling Walls, we launched a digital publication during a late night opening at Grand Union as part of Digbeth First Friday. The digital publication includes writing by Anneka French, curator of the exhibition, along with newly commissioned essays by Dr. Ben Parry and Cathy Wade, both visual artists and writers. 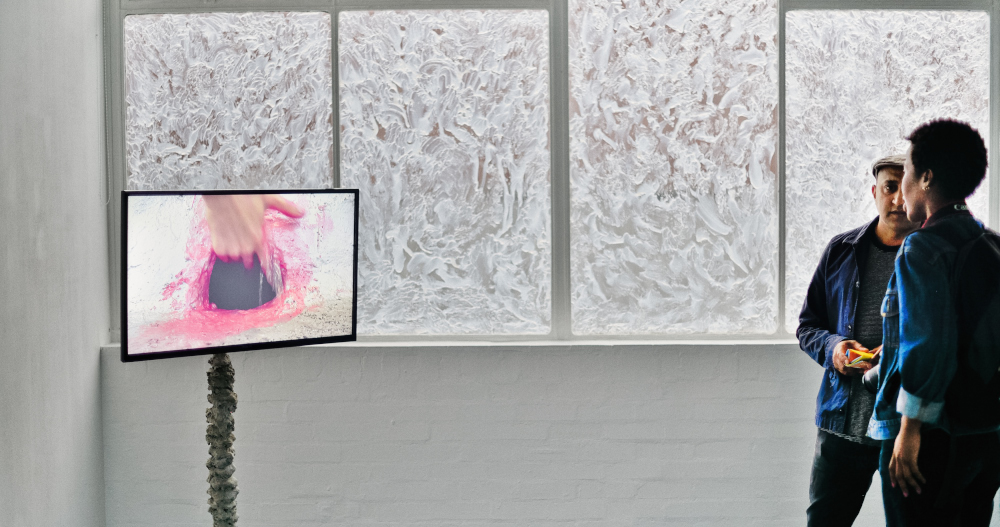 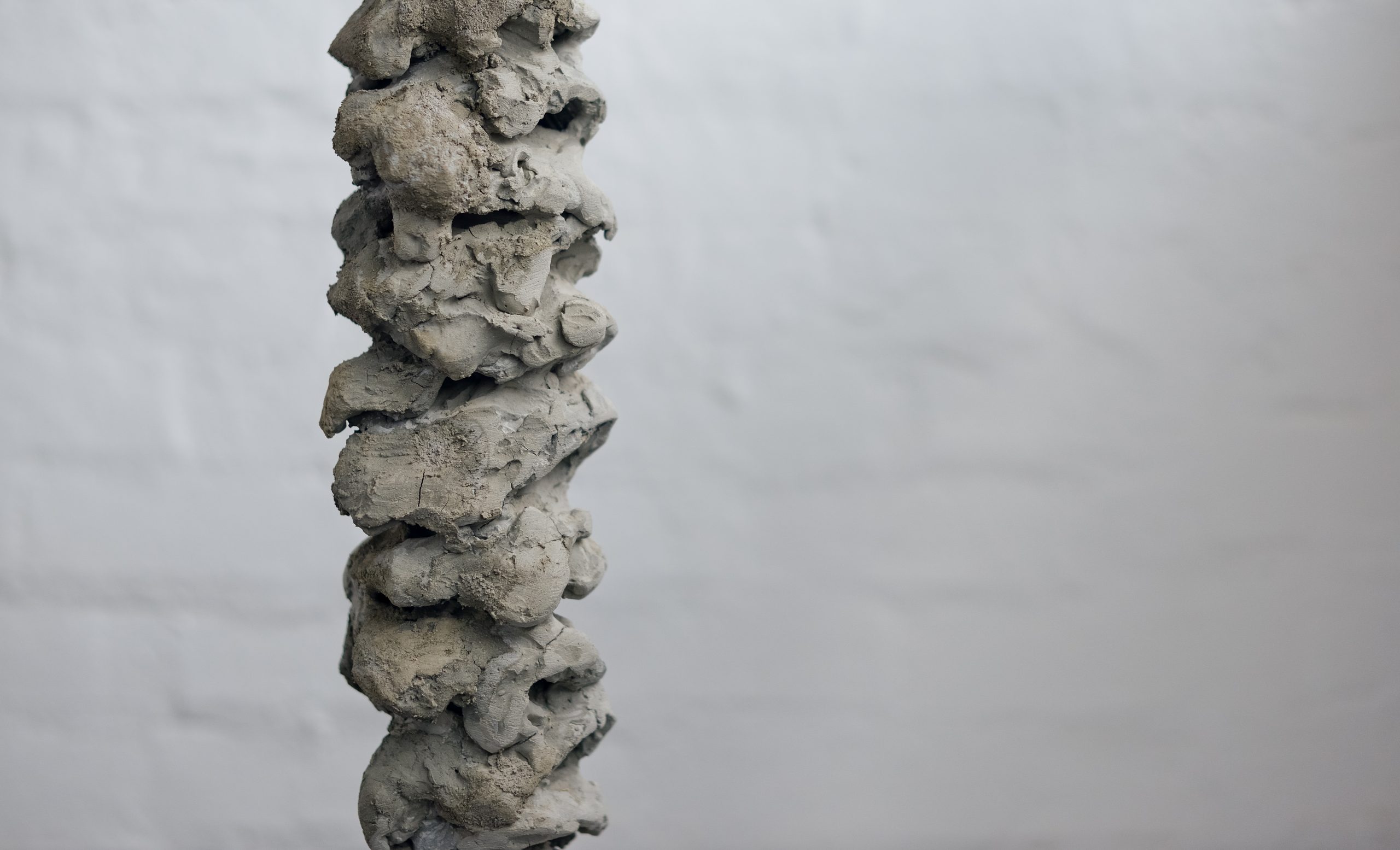 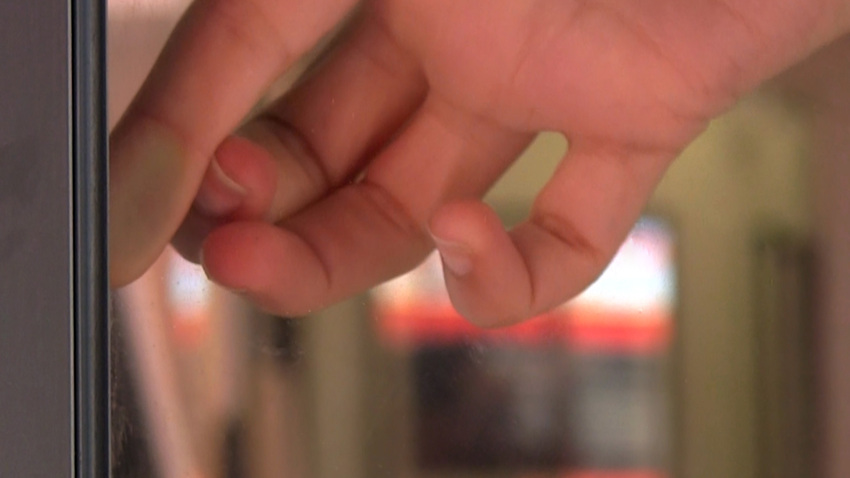