Grand Union is delighted to be working with Phyllis Christopher on a solo exhibition of her work. Drawing from the surrounding queer community and her personal connections, her images depict lesbian pleasure, sex positivity and political movements.

She was based in San Francisco from 1988, and was photo editor of On Our Backs, a lesbian erotica magazine, from 1991-1994. During this time, she sensitively captured many gender expressions, moments of protest and moments of queer intimacy in the face of censorship and extreme homophobia at the time.

The show at Grand Union will be an expansion and exploration of Christopher’s work, focussing on the ‘heads and tails’ of her published work. The show will blur the lines of her personal collection and commercial shooting, showcasing queer collectivity and joy.

In 2021, her work will be the subject of a major retrospective organised between BALTIC Centre for Contemporary Art, Gateshead, and Grand Union, Birmingham.

Phyllis Christopher is a photographer whose work documenting LGBTQ sexuality and protest in San Francisco has been published widely in anthologies such as Nothing But The Girl: The Blatant Lesbian Image (Susie Bright and Jill Posener, 1996), Photo Sex: Fine Art Sexual Photography Comes of Age (David Steinberg, 2003), Art & Queer Culture (Catherine Lord and Richard Meyer, 2013) as well as magazines such as DIVA, Aperture and Art Monthly. Between 1991 and 1994 Christopher was the photo editor of the groundbreaking lesbian erotica magazine On Our Backs. She has featured on HBO’s ‘Sexbytes’, Canadian television’s ‘Sex TV’ and the documentary film, Erotica – A Journey into Female Sexuality. Recently, her photographs have been included in various exhibitions including ‘On Our Backs: An Archive’ (The NewBridge Project, Newcastle, 2016) and ‘Still I Rise: Feminisms, Gender, Resistance’ (Nottingham Contemporary, De La Warr Pavilion and Arnolfini, Bristol, 2019). She is a 2020 finalist of the Queer|Art Robert Giard Grant for Emerging LGBTQ+ Photographers.

This project has been put together collaboratively with Phyllis Christopher, Kim McAleese, Hannah Adereti and Ros B.Z.Liebeskind.

Phyllis Christopher and Hannah Adereti, Curatorial Fellow, sit down for a interview about Phyllis’ archive.

We are please to have opened the solo exhibition of Phyllis Christopher’s archive at Grand Union Gallery. We will be launching with celebratory drinks and a chance to explore the show for the very first opening to the public.

Use the hashtag #headsandtails on our social media.

We hosted a breakfast opening of Phyllis Christopher’s exhibition on Thursday 30th September, 8.30 – 10.30am. This was an opportunity to see the show within a relaxed atmosphere over tea and coffee.

Digbeth comes alive on the first Friday of each month with exhibitions, late-night openings, special events, culture in unexpected spaces, live music and more. At Grand Union we will be opening late for you to see the Phyllis Christopher show.

Digbeth First Friday runs from 6pm ‘til late and event times vary. We recommend you check the listings in advance so you can make the most of your evening. Maps are available online a few days before the event and at participating venues on the day.

Join us at Grand Union in a photography workshop led by the artist Phyllis Christoper. This is an opportunity to talk about the nature of taking pictures, how we document our lives and how we represent ourselves. This is open to LGBTIQ+ folks.
To register your interest, please mail kim@grand-union.org.uk. 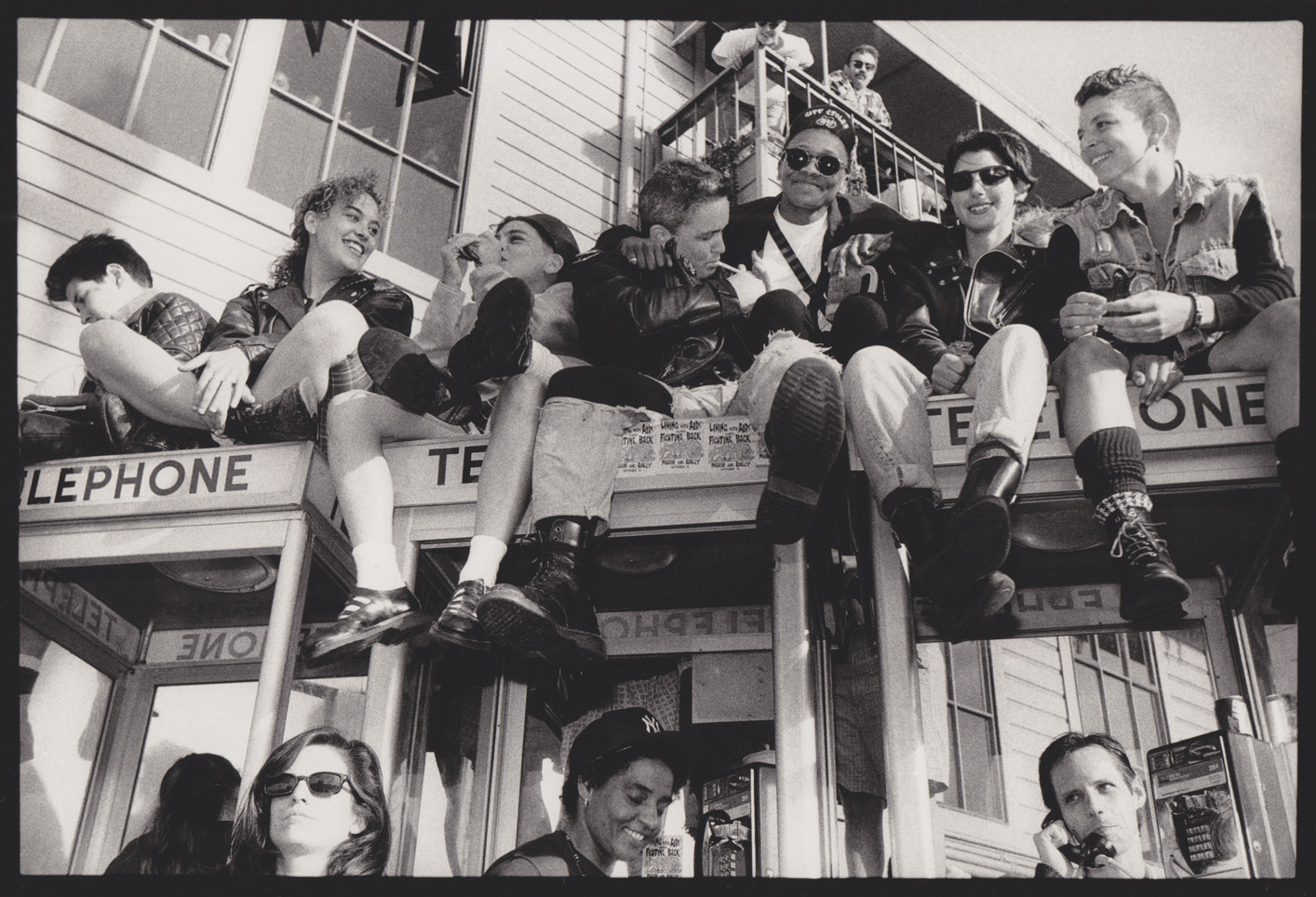 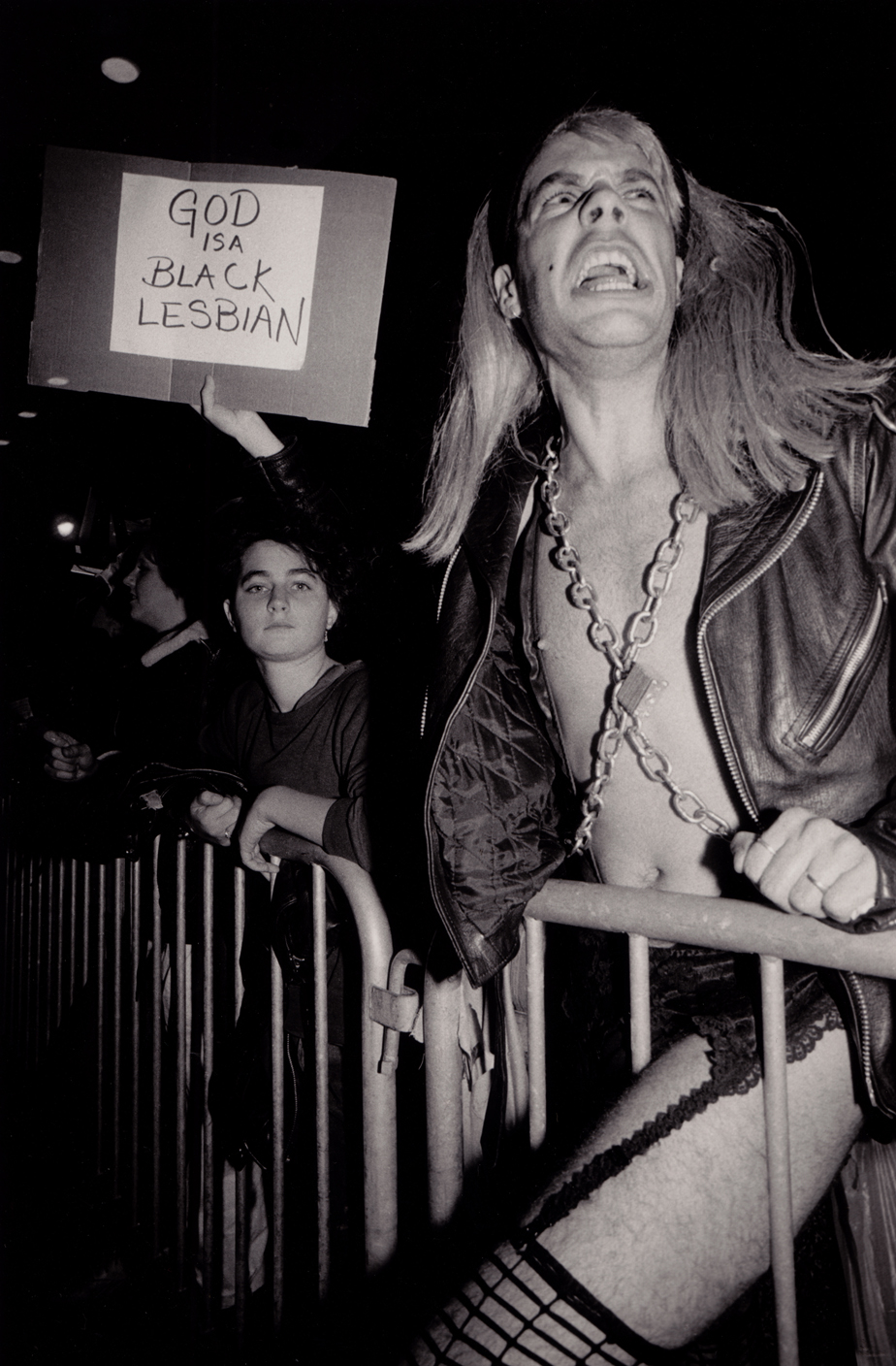