Grand Union is very pleased to present The Dutch Window, the first solo presentation of work by Seecum Cheung in the UK. Grand Union will host a single channel video installation, with a focus upon the national elections of The Netherlands, which took place on 15 March 2017.

The Dutch Window refers to the cultural tradition in The Netherlands of having open and un-curtained front windows, thus exposing one’s interiors for all to see. This unique act has amassed theoretical speculation, centred on the Dutch ideal of having nothing to hide. The borders of the private become intimately blurred with the public, separating the outside from the inside, and uniting the two through reflection. Cheung uses the window as a metaphor for the ideology of liberal transparency and openness in Dutch politics.

Since August 2015 Cheung has been conducting interviews, collaborating with media representatives to collect footage from Germany, Belgium, Sweden, The Netherlands, Hungary, Denmark, Bulgaria and the UK, to map out the differing frames surrounding the rising surge of nationalism within Europe.

At the heart of the film is a discussion around the Dutch voting system of Proportional Representation, focusing on the new fringe parties which ran in this year’s electoral race. As noted by the Dutch political scientist Prof. Tom van der Meer, The Dutch system is highly proportional which is radical in its principle of when people vote. The consequence there is that if there is distrust in society, that distrust gets reflected in parliament quite directly, quite easily… so parliament has a chance to cleanse itself, to give people a voice, to canonise distrust in parliament. In the end that is better for democracy. Since the Proportional Representation system was implemented in 1918, no party has ever approached the seats needed for an outright majority, therefore the Dutch parties have consistently worked together to form coalitions, in order to best represent the values for all Dutch people in all its liberal and illiberal shades.

Alongside the exhibition there will be a public programme responding to the work involving artists, writers, graphic designers and academics. We are also hosting free communal lunches every other Friday during the show, where everyone is welcome to discuss the themes within the exhibition.

Biography
Seecum Cheung is a Rotterdam-based artist filmmaker. Born in Coventry, Cheung moved to Rotterdam in 2014 to complete her MA in Fine Arts at the Piet Zwart Institute. Cheung was recently announced as the 2017 winner of the Anni and Heinrich Sussman Foundation, additionally receiving a substantial research grant from CBK Rotterdam with support from Fonds Kwadraat. Her recent shows include a solo presentation with Syndicate Gallery (DEU) Poppositions (BE/2017) and the Aesthetica Art Prize (UK, 2017) Upcoming exhibitions include a group show in Fort bij Abcoude, Amsterdam with Suns & Stars, Bradwolff Projects and Natuurmonumenten in September 2017. 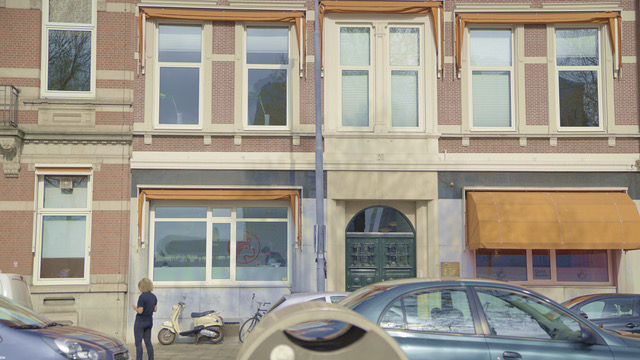 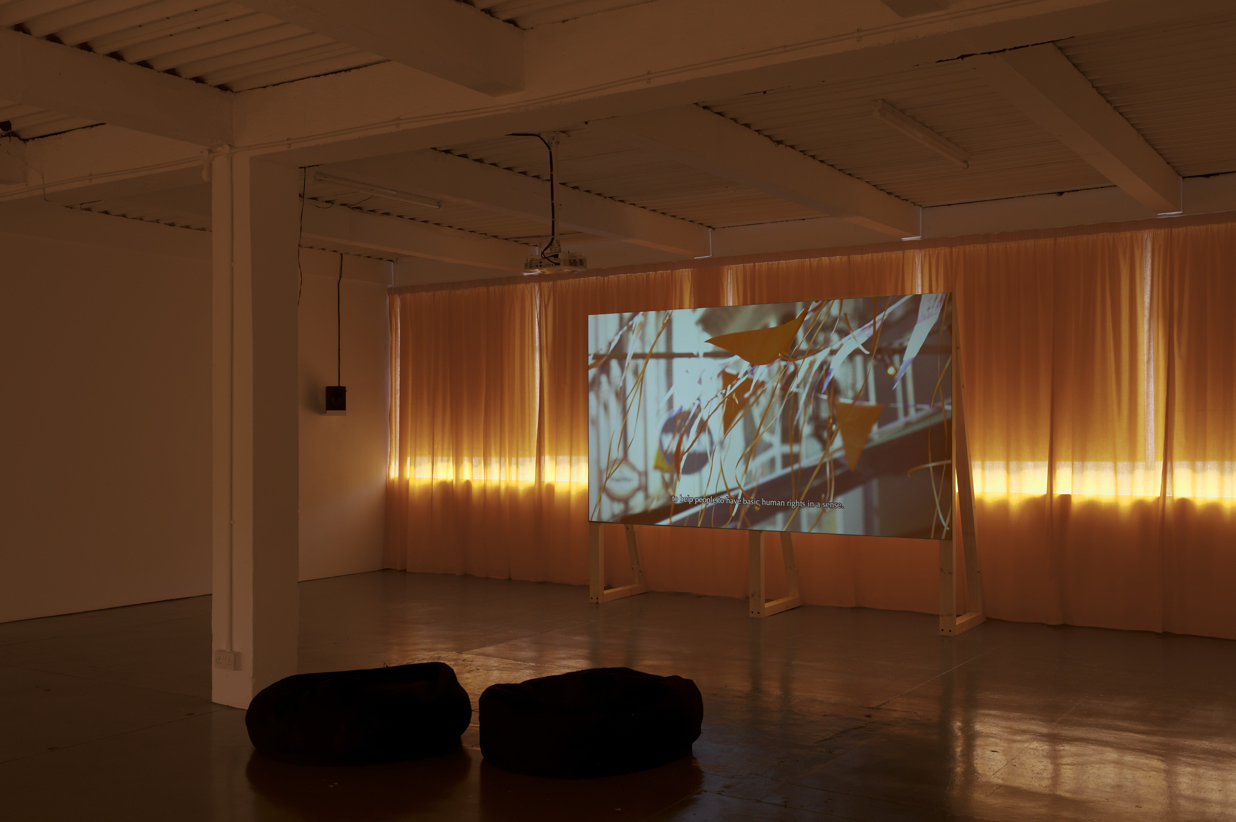 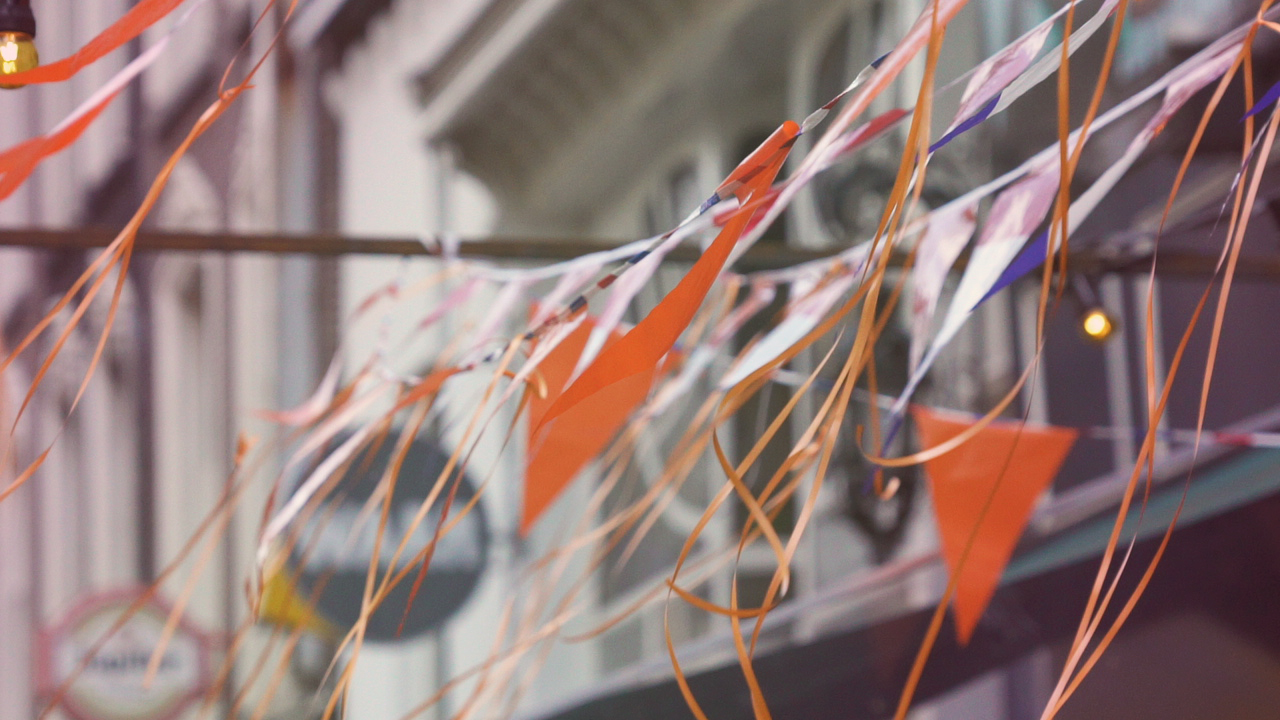 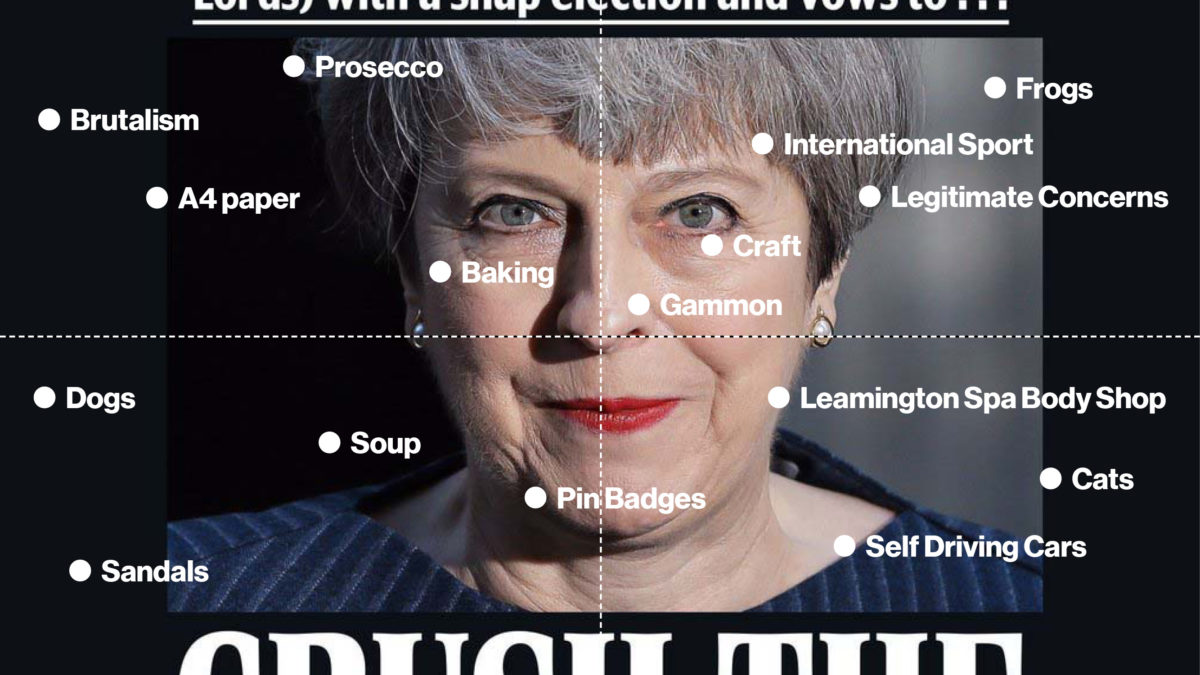 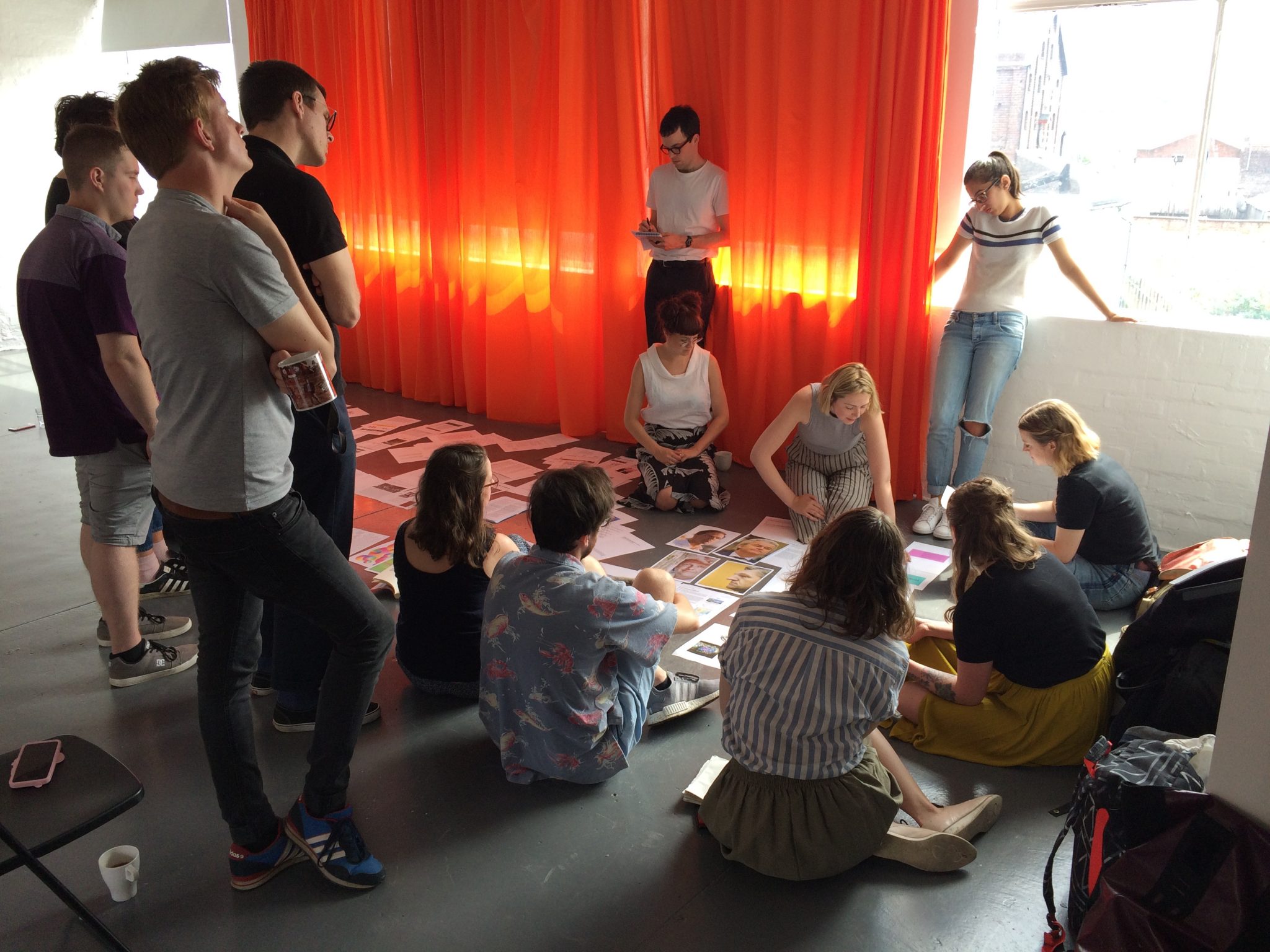