As part of And what it became is not what it is now, join us for an afternoon of readings, artist films and conversation led by curator Sophie J Williamson, exploring ways in which language informs and moulds perceptions of the self and other.

Difference is inherently embedded in our sense of self. As we witness a swing to the right within populist rhetoric, delineating ‘them‘ from ‘us’ to increasingly alarming extremes, how might we navigate the murky, slippery space of communication and translation to build empathy and understanding between us? Bringing together perspectives from different fields and contexts we will explore language as both a divisive and bridging force through shared discussion.

Sophie J Williamson is Exhibitions Curator at Camden Arts Centre, London. She is the editor of the upcoming anthologyTranslation, published by MIT Press and Whitechapel Gallery, as part of the Documents of Contemporary Art series.

Image: The Real Reason of the Migration of People in Europe to West, Cristina David, 2006. 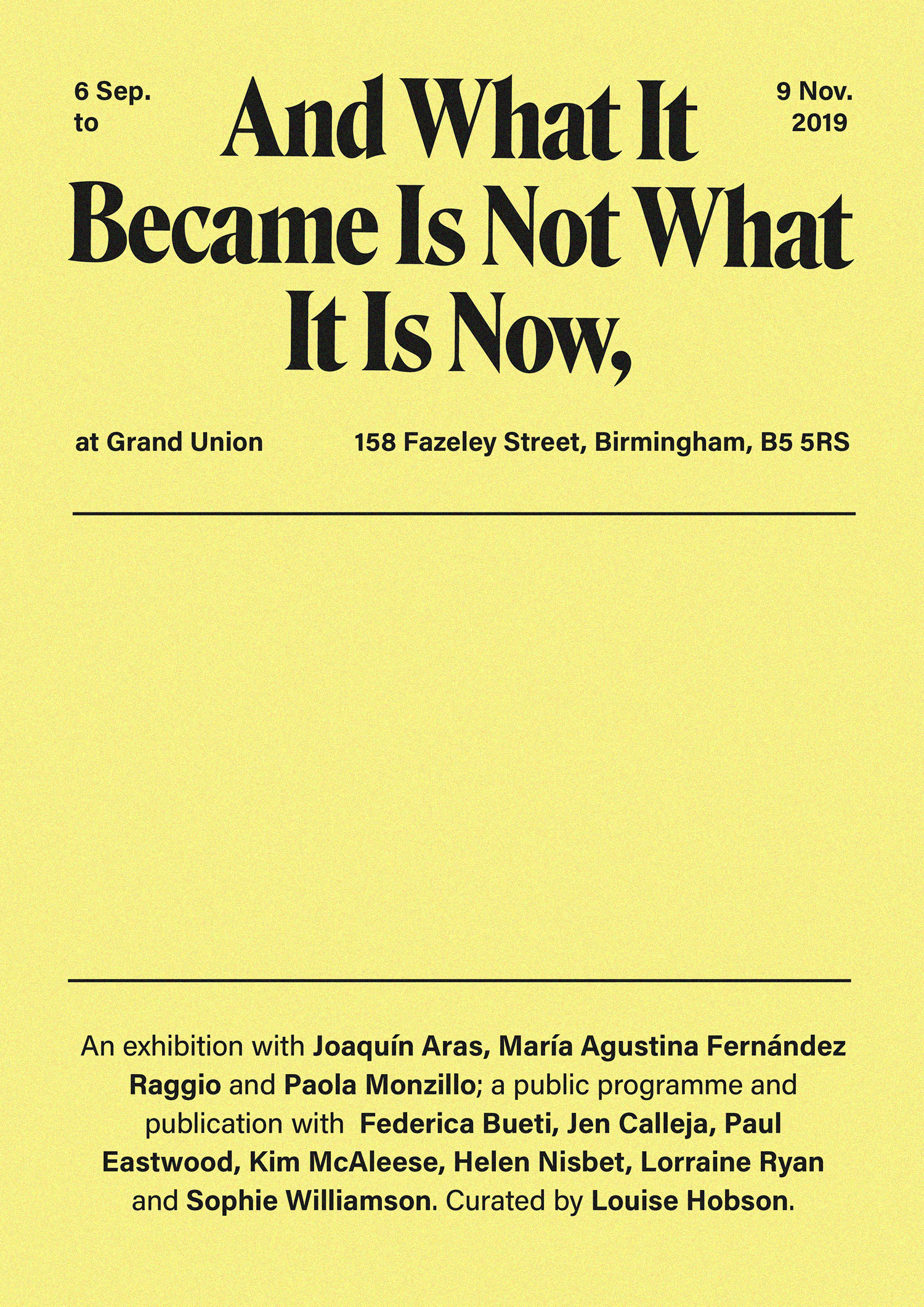 Memory as a contestatory force, a talk with Dr Lorraine Ryan 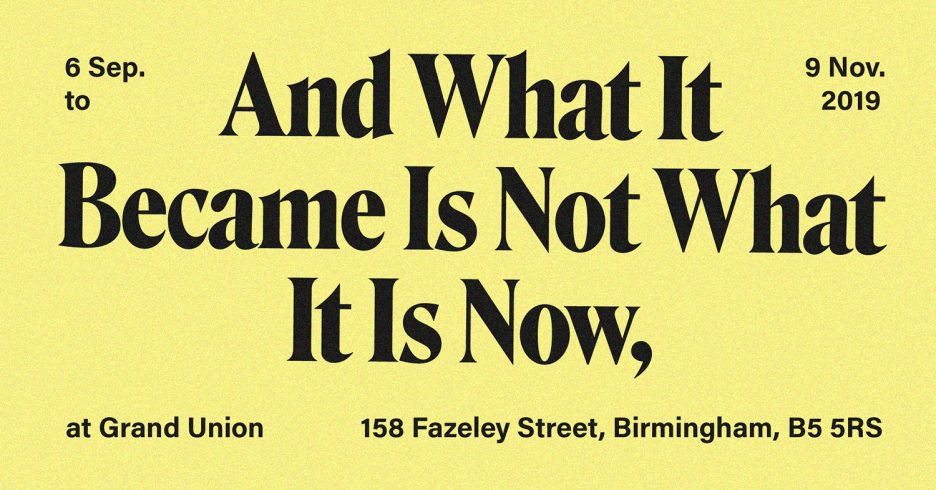 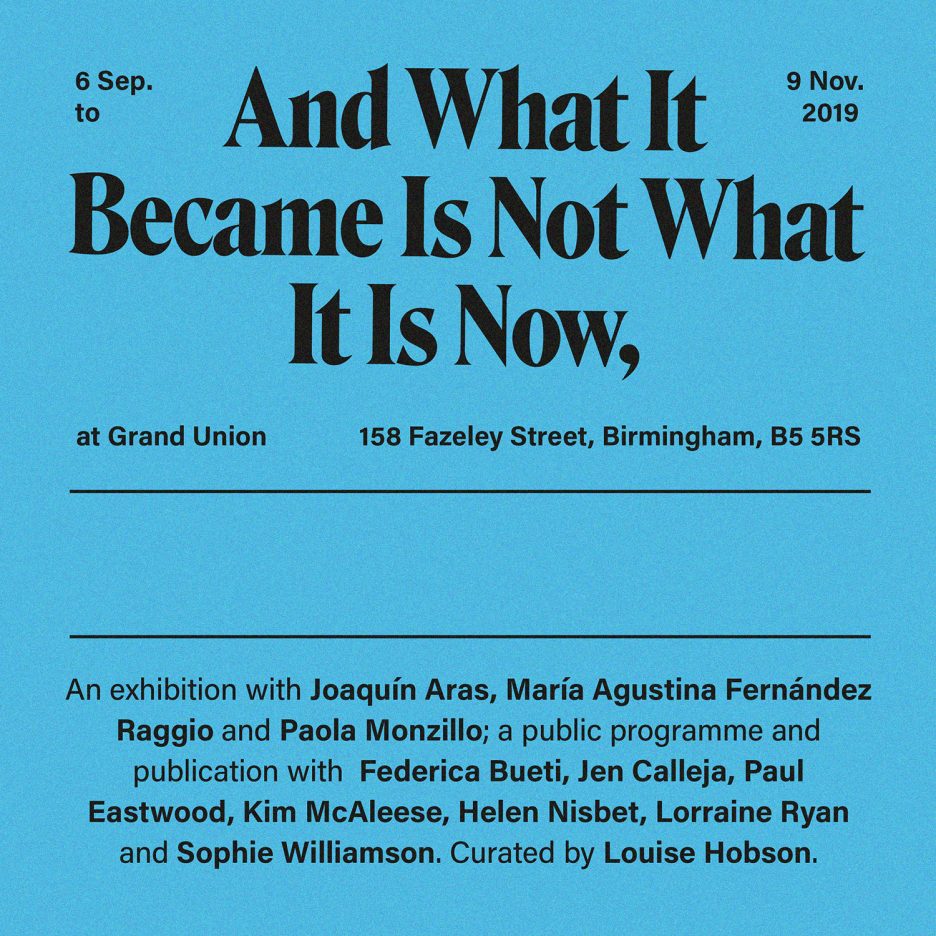 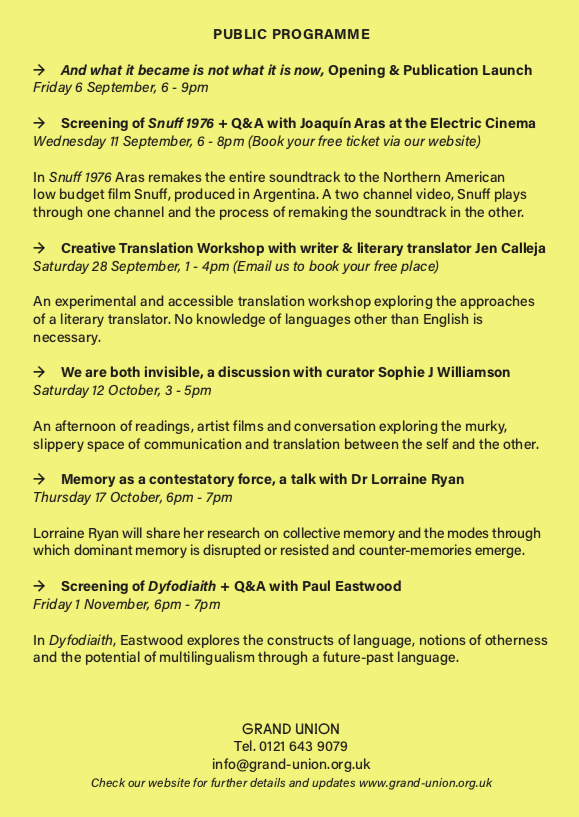 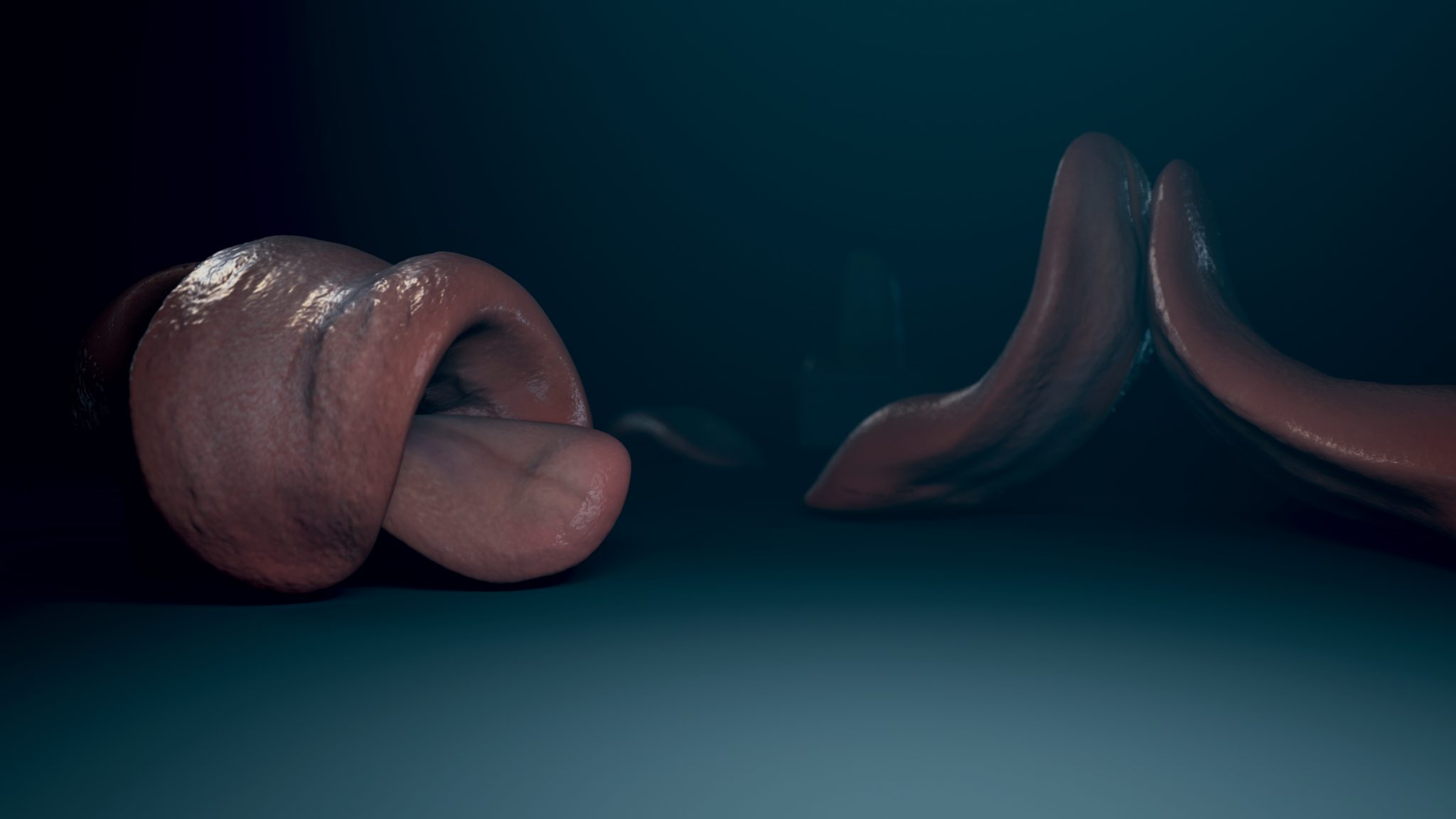 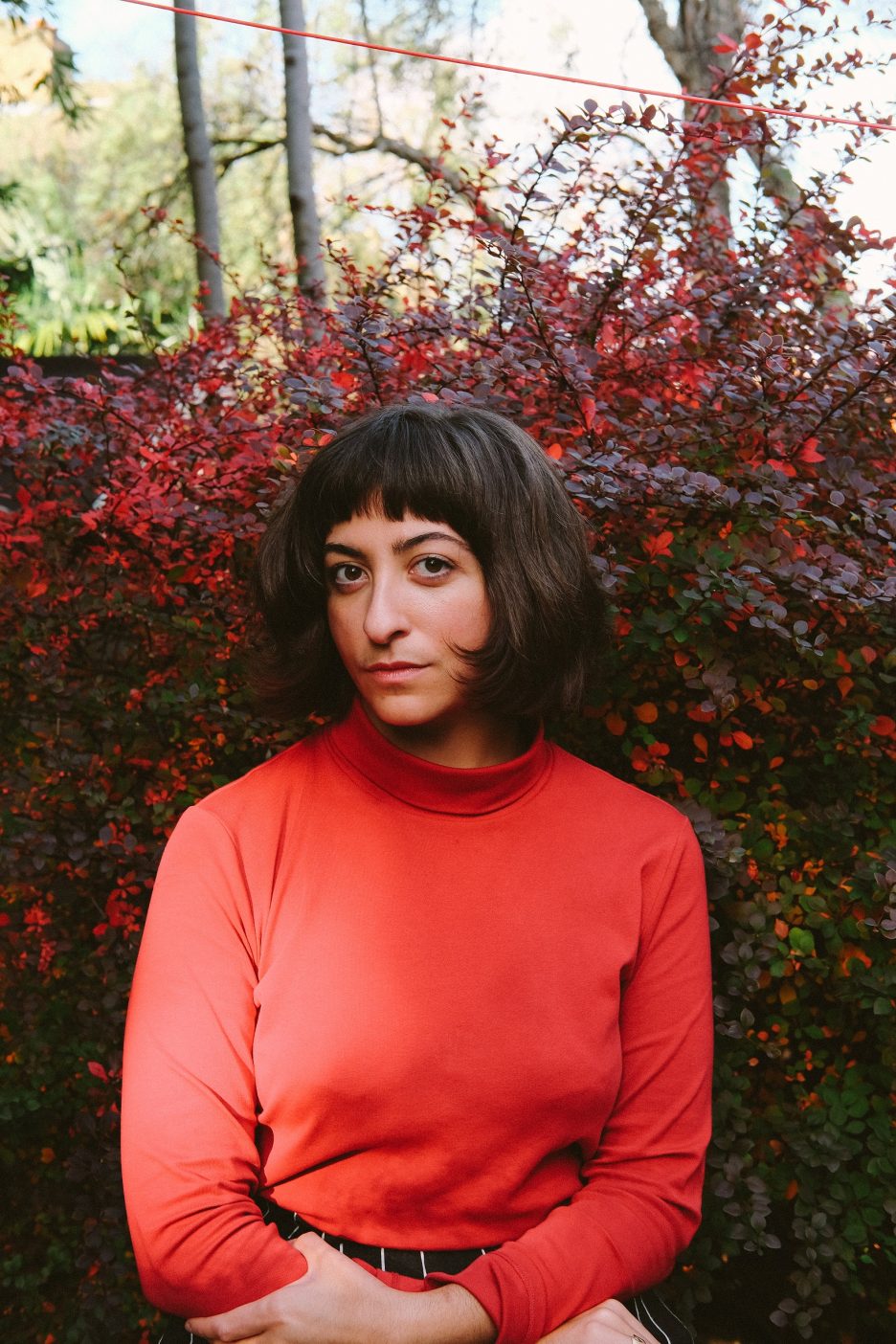 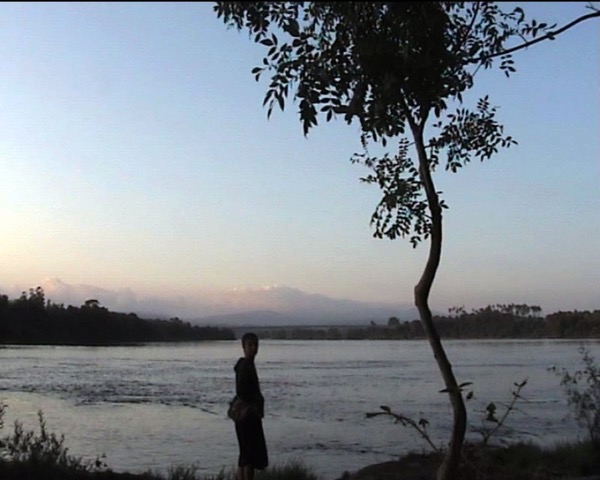 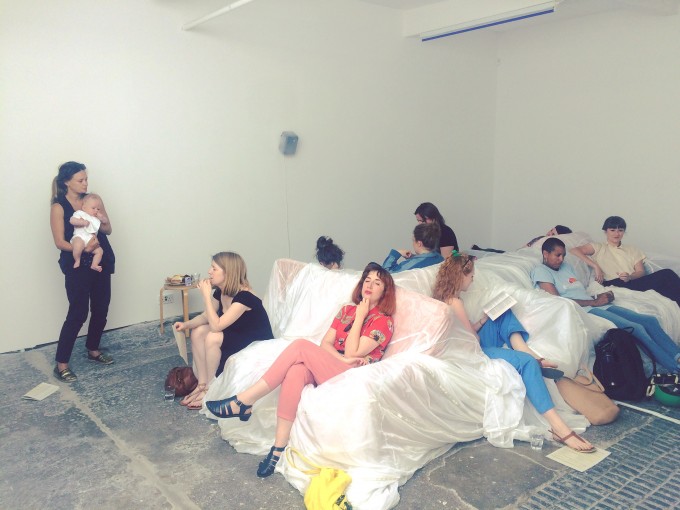 And What It Became Is Not What It Is Now, 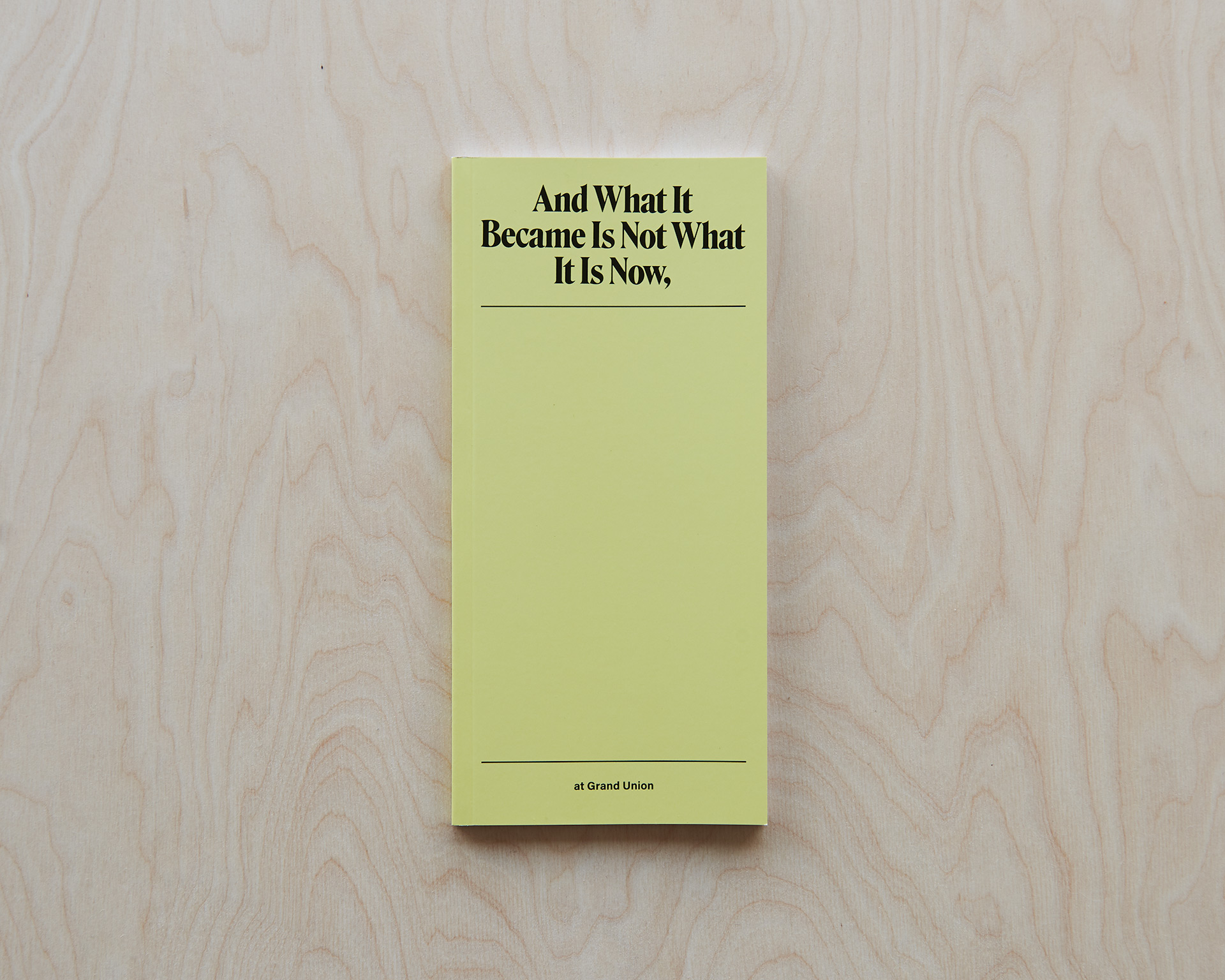