Grand Union Gallery is currently closed. We look forward to welcoming you back in spring 2021.

We are looking to recruit a new Curatorial Fellow to work with us. Information about the role and how to apply here.

New appointments to Grand Union’s Board of Trustees.

Editions Sale: 50% off ALL editions.

Ways of Learning foregrounded forms of knowledge production that stem from anecdote, informality, and collectivity, engaging with BALTIC 39 as a site for learning. This provided a context for a rich programme of artworks and events, Ways of Learning draws from feminisms, generational alliances, and forms of solidarity which intersect with queer culture.

The gallery hosted a working and learning environment designed by Birmingham-based practice Intervention Architecture, which was open for anyone to use and share, along with a mobile kitchen by artist Kirsty Clarke. A work space with seating, WiFi, and tea and coffee was available throughout the project.

A temporary library was constructed for the duration of the exhibition, housing titles from the collections of BALTIC Library, Burning House Books, NewBridge Books as well as various additional titles available to read.

Ways of Learning: BALTIC was curated by Lucy Lopez and Kim McAleese (Grand Union, Birmingham) in partnership with BALTIC. 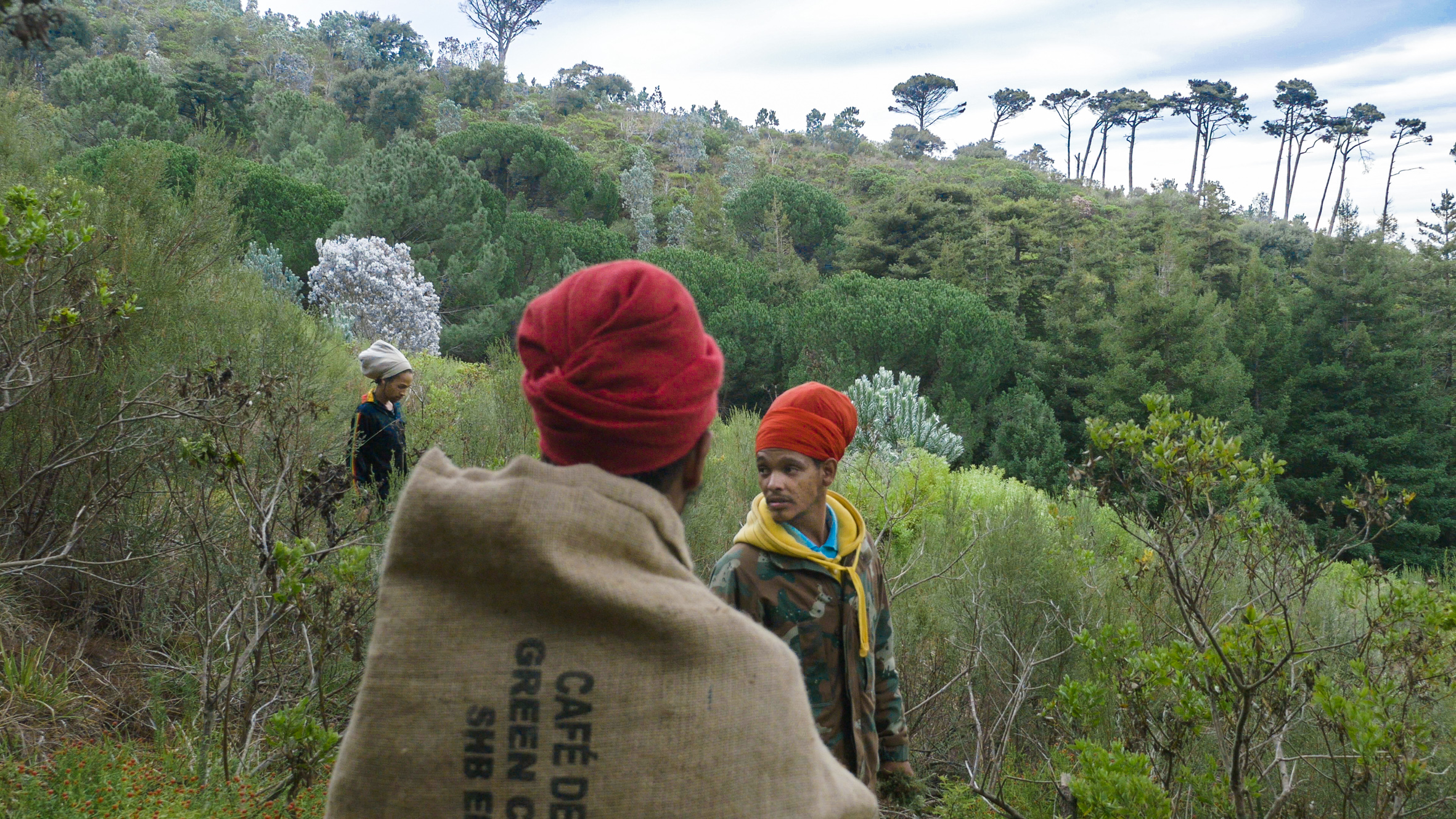 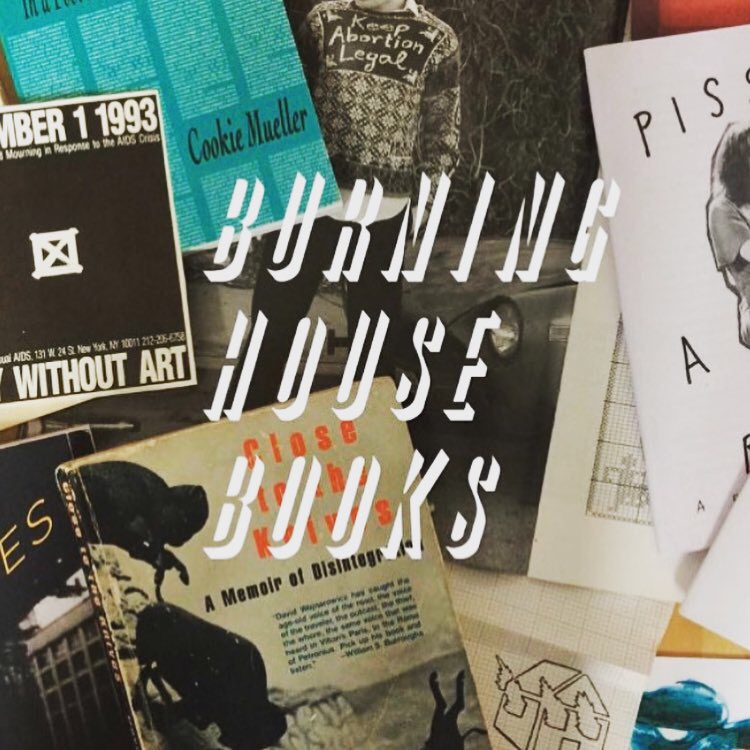 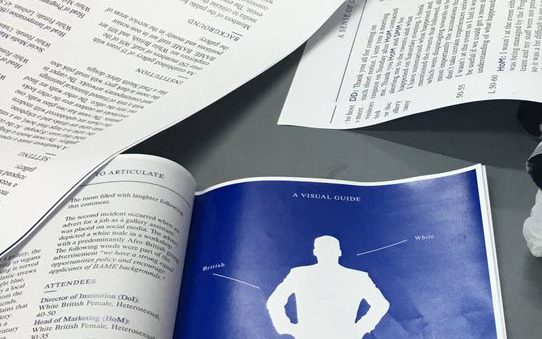 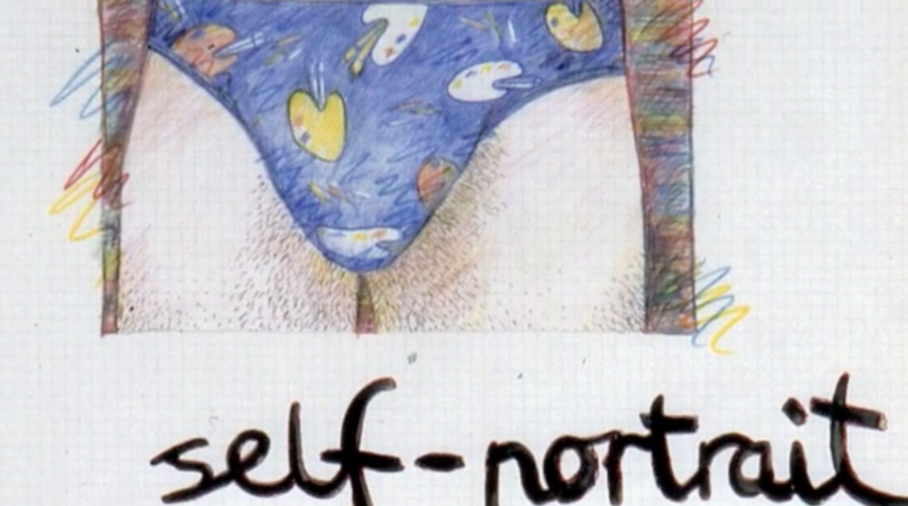 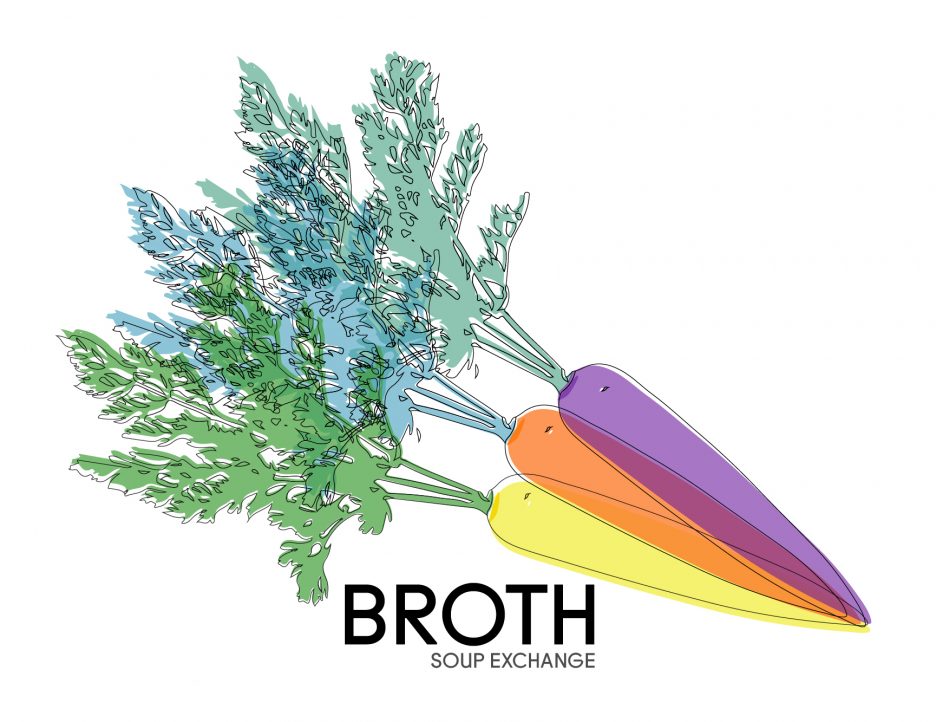 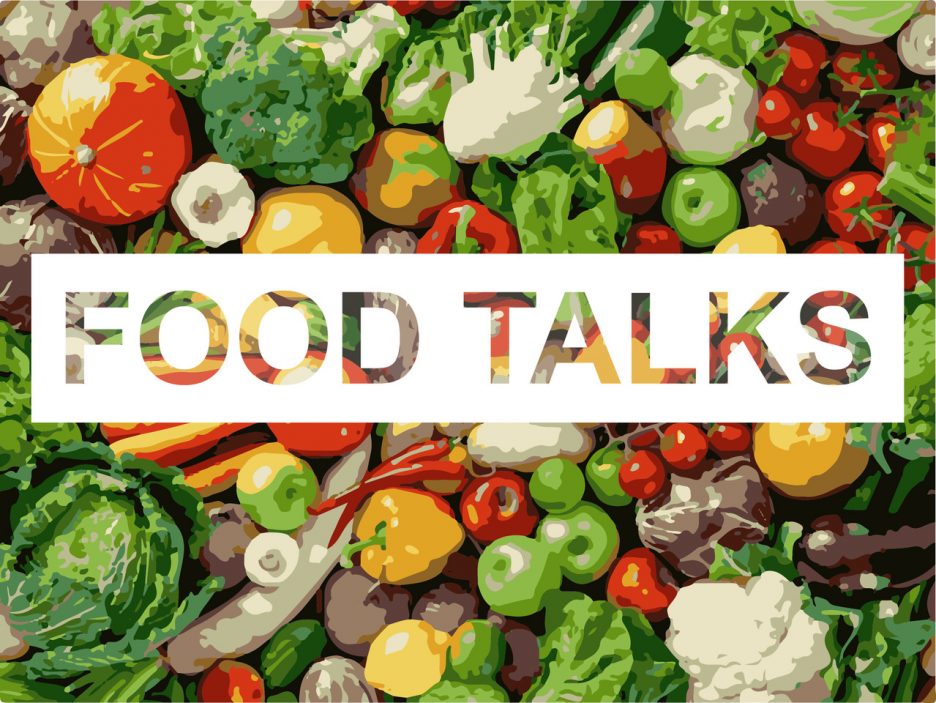 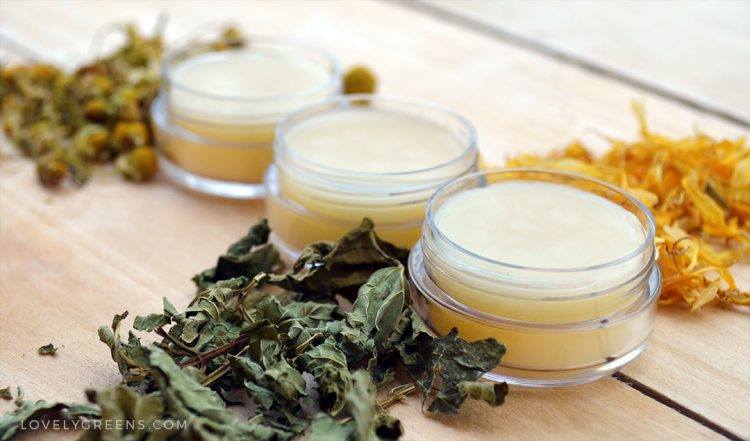 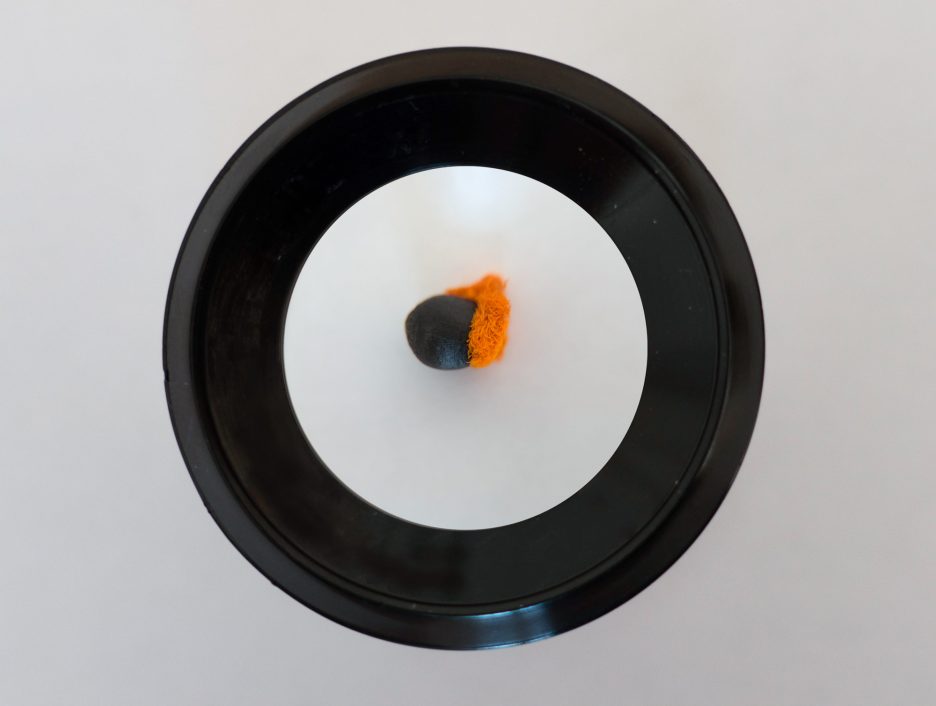 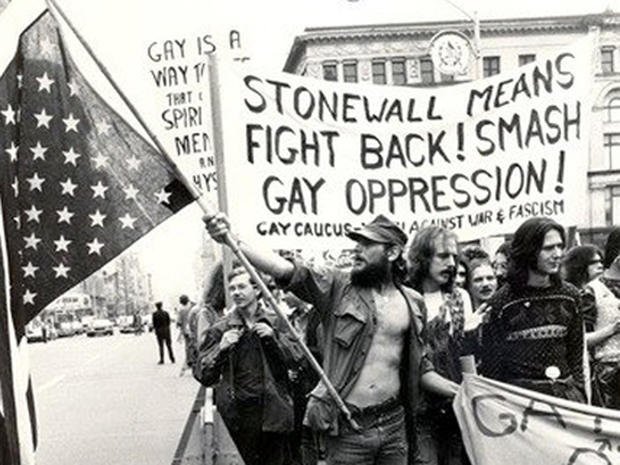 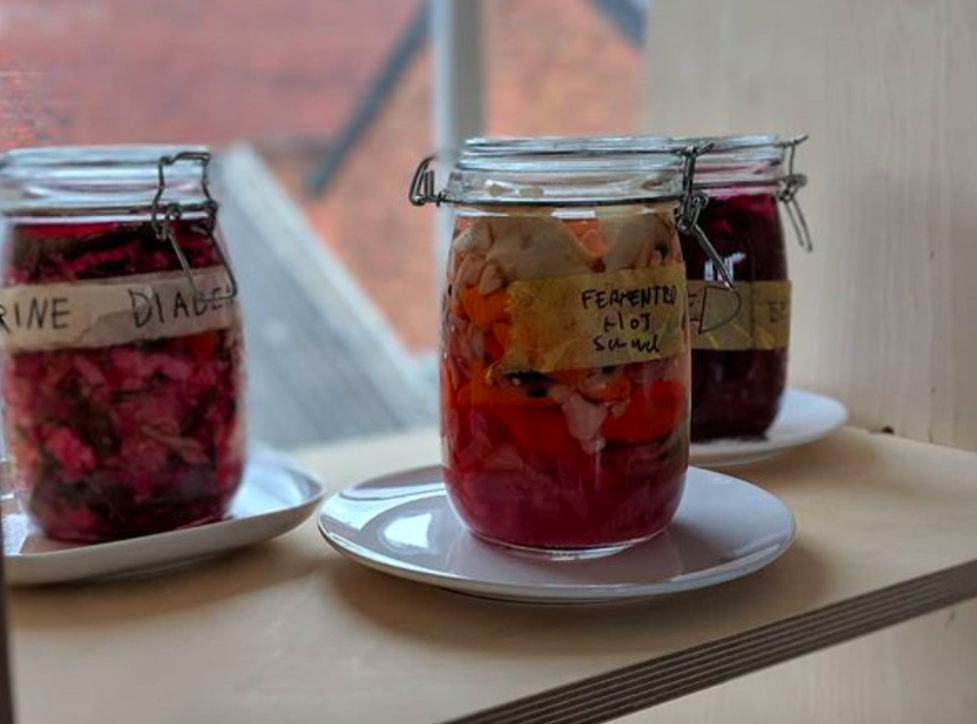